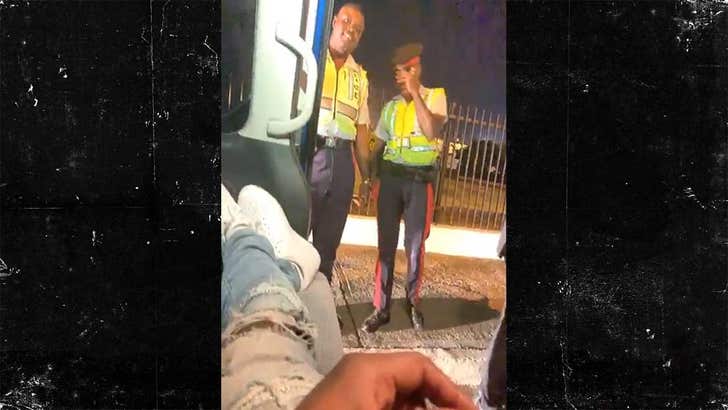 Meek Mill has a VERY different relationship with law enforcement in Jamaica, 'cause when they stop him there ... all they wanna do is fanboy out and get a photo op.

This is a great story ... Meek was partying down in Kingston this week, where he was enjoying some grub and, of course, the local strip clubs. Basically, soaking in island life.

The Philly MC posted tons of video on his IG story -- most of which is hilarious -- and, apparently, as Meek and co. were leaving Kingston ... they got stopped by officers there. Meek starts recording here, and it quickly becomes clear that no one was in trouble. 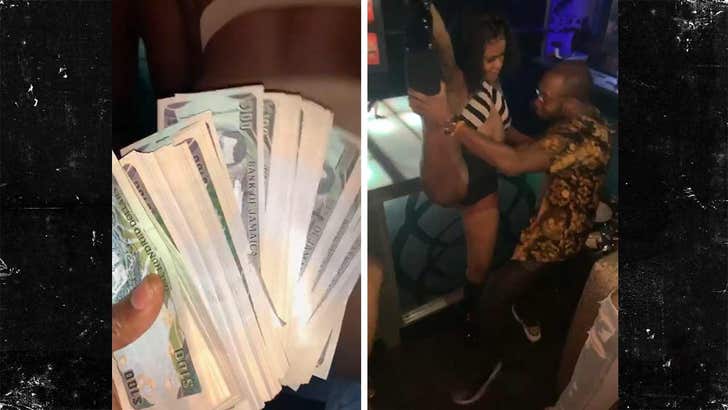 Turns out, the cops literally just wanted a picture with Meek! Check out his reaction ... he seems dumbfounded they pulled the car over just for that, but ya gotta imagine he was also relieved.

You'll recall ... Meek had a very rough 2018 while trying to get himself out of prison, which he eventually succeeded in. Now, he's in full-on activist mode ... recently having teamed up with Jay-Z and a bunch of powerful people to launch a criminal justice reform org. 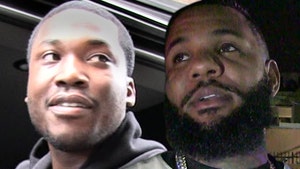 Meek Mill & The Game Hit the Studio to Bury Their Beef