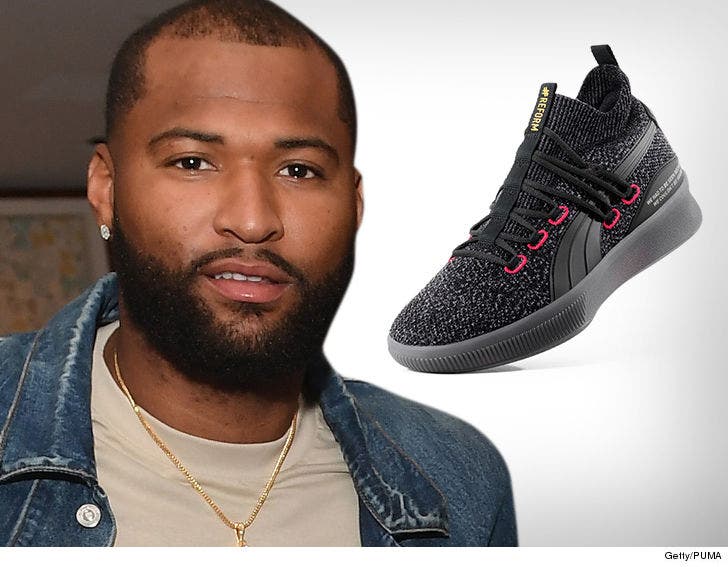 Boogie Cousins will be making a statement with his shoes when he takes the court Thursday night ... rockin' Puma kicks to support Meek Mill's push for criminal justice reform.

Meek teamed up with Puma to launch the new Clyde Court #REFORM kicks -- the profits of the shoe will go to Meek's Reform Alliance whose mission is to reform the probation and parole system in the U.S. 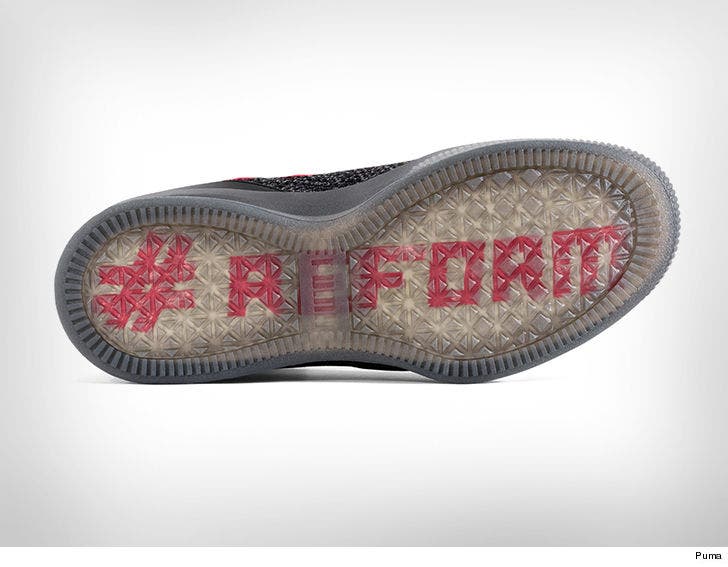 Boogie is down with the cause and has promised to wear the shoes when his Golden State Warriors take on the Washington Wizards on Thursday.

Everything about the shoe has a special meaning. The black coloring represents the American prison system. The red symbolizes the blood and sacrifice of those who have fought for justice. Gold stands for future victories.

There's also a quote on the heel from Olympic legend/social activist Tommie Smith which says, "We had to be seen because we couldn't be heard." 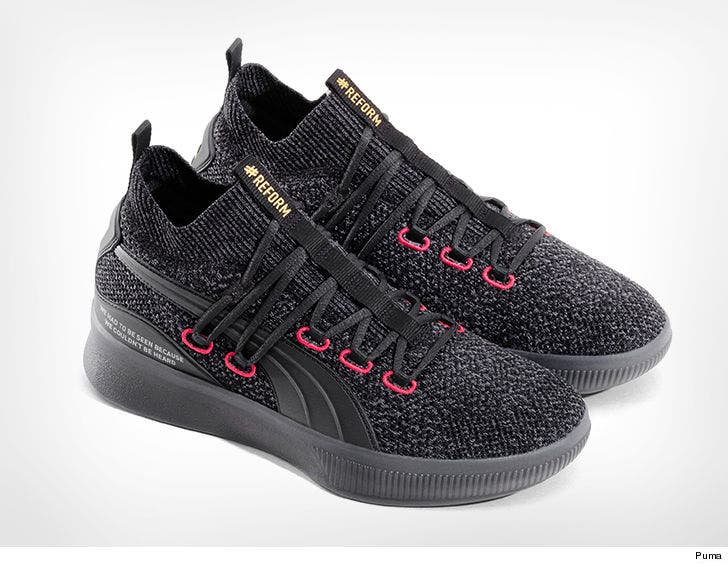 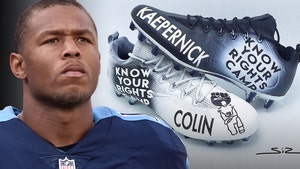