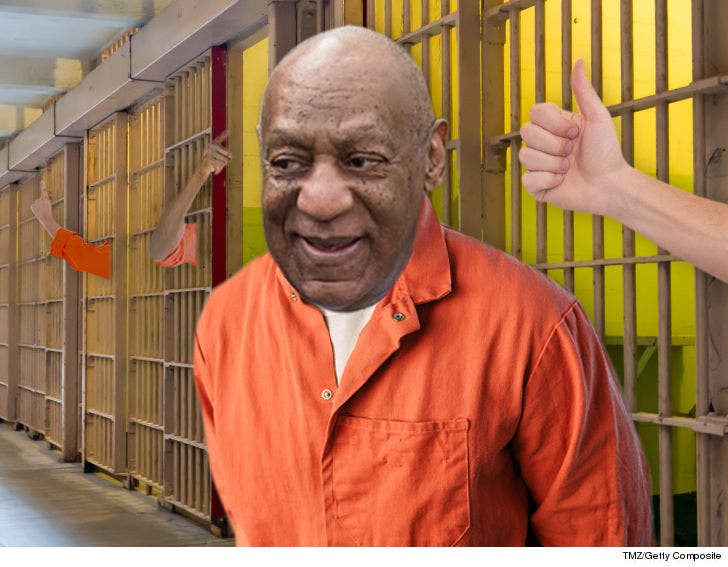 Bill Cosby isn't America's favorite dad anymore, but he's up there on the list of favorite prisoners at the State Correctional Institute Phoenix ... so says his spokesperson.

Andrew Wyatt tells TMZ ... he's visited Cosby at the Pennsylvania prison more than a dozen times, and whenever the disgraced TV father enters the visiting area, other inmates and their families shower him with cheers and applause.

We're told the adoration doesn't stop there -- one of the convicted sex offender's biggest supporters is a white, female correction staff officer who grew up watching "The Cosby Show."

Wyatt says the other guards are also very respectful -- they call him Mr. Cosby -- and the comedian often jokes around and regales them with stories ... especially of his days on "I Spy."

On top of getting the celeb treatment, we're told the other inmates and their visitors let Cosby know they think it's wrong he's locked up ... and blame a "corrupt" judge and DA in Montgomery County for his conviction. 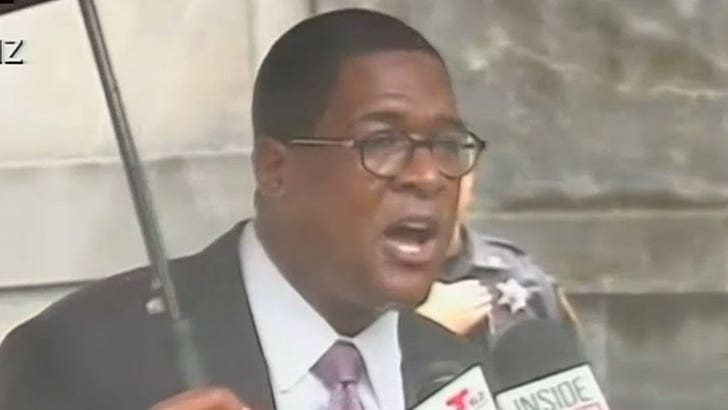 Wyatt's statement to the media when Cosby was sentenced in September -- he called the trial "the most racist and sexist trial in the history of the United States" -- echo this sentiment.

BTW -- Interest in Cosby isn't limited to inside the prison walls. We broke the story ... someone tried to use a drone flyover to get a shot of Cosby last week in the prison yard. Still no word if it was successful. 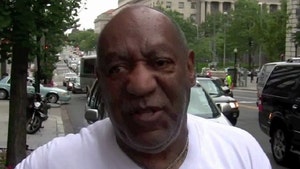 Bill Cosby Claims Judge Had it Out for Key Defense Witness