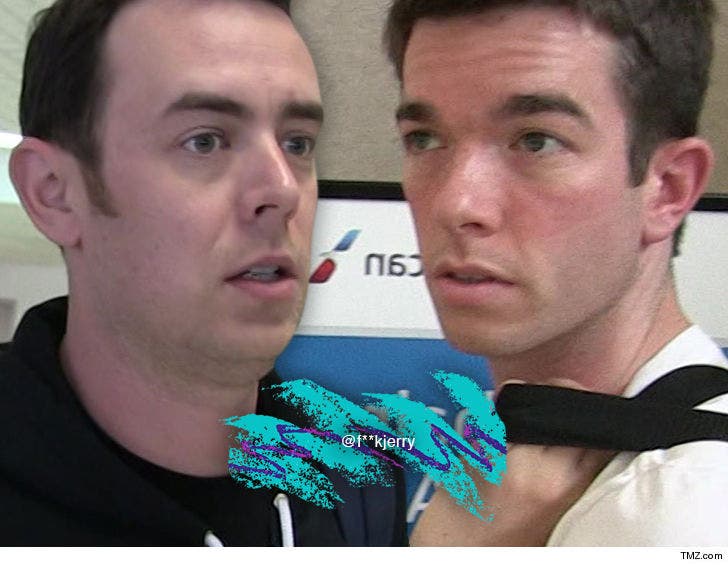 6:00 PM PT -- Elliot Tebele, founder of F**kjerry, addressed the company's recent backlash a few hours ago, saying ... "Effective immediately, we will no longer post content when we cannot identify the creator, and will require the original creator’s advanced consent before publishing their content to our followers. It is clear that attribution is no longer sufficient, so permission will become the new policy."

He added ... "We want to apologize to anyone who feels we have wronged them in the past. We want to do the right thing by creators by seeking permission and giving them the credit they deserve."

11:00 AM PT -- Add Whitney Cummings to the list. She also posted an "Unfollow F**k Jerry" message and thanked writer Megh Wright for starting the movement.

Colin Hanks and John Mulaney are now at the forefront of a growing list of actors and comedians who are speaking out against the social media agency Jerry Media ... and are encouraging people to unfollow the incredibly popular @f**kjerry account.

Hanks and Mulaney both shared posts Saturday blasting FJ for stealing content and jokes from comedians and profiting from it. Mulaney urged his followers to "unfollow this garbage account" while Hanks went a step further, calling the Jerry Media honchos hustlers and con men.

Colin's comments stem from the recent duo of Fyre Festival documentaries, one of which (the Netflix one) was produced by the F**kjerry team. Since the release of the films, there's been a lot of public backlash against FJ for their role in the Fyre Fest scam ... and it's resulting in lost followers.

There's more -- on Friday, Comedy Central announced it was pulling its ads from the FJ account, saying it has "no plans to advertise with Jerry Media in the future."

For a company that reportedly makes thousands of dollars for a single Instagram post, a loss of advertisers would be a huge blow.

As of Saturday, it still has more than 14 million followers on IG. 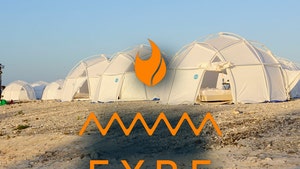