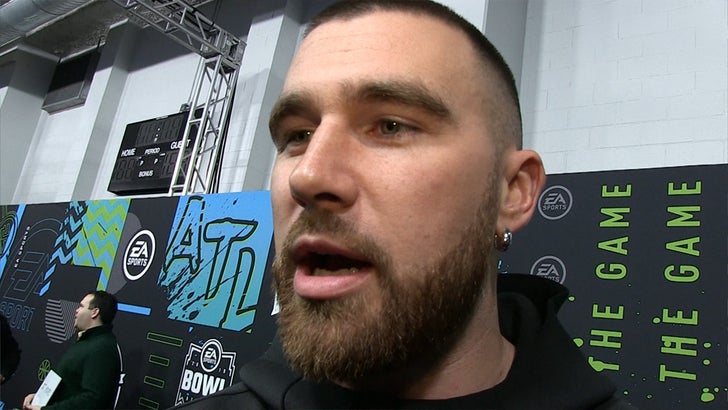 How did the Chiefs avoid killing Dee Ford for being offsides on a game-winning interception against the Patriots in the AFC Championship game???

"Andy Reid said it best in the meeting room the day after the game," Kelce tells us at the EA Sports Madden Bowl event in Atlanta.

The play will go down in Kansas City sports lore forever -- Charvarius Ward picked off Tom Brady while up 28-24 with 54 seconds left to play in the game.

But, Ford lined up offsides ... the play was called back ... and the rest is now history.

Kelce tells us there are no hard feelings whatsoever toward Ford for the play ... and Kansas City players don't even joke with the guy about the miscue.

The worst part of the story??? Ford did it again in the Pro Bowl last weekend!!!

Good news for Chiefs fans ... at least Ford's now got seven months to figure out where the line of scrimmage is. 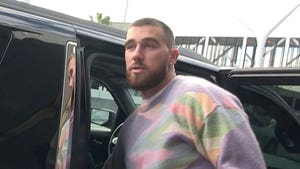 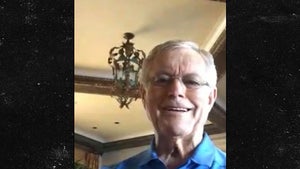