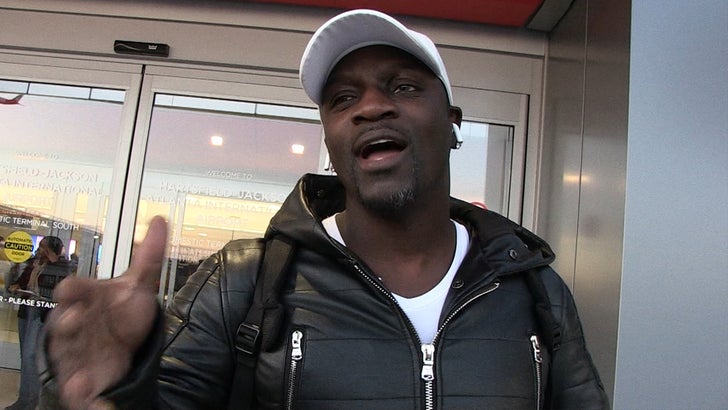 Akon's got a hot take on African-American singers and rappers blowing off the Super Bowl LIII Halftime Show, and it sounds like he's NOT exactly down with the boycott in support of Colin Kaepernick.

We got the singer/producer as he touched down in ATL, days ahead of the big game, and asked what he made of A-list celebs snubbing the NFL to stand in solidarity with Kap. Some are even calling for Travis Scott, Big Boi and Maroon 5 to take a knee during their performance -- but don't count Akon among that group.

For him, it's about time and place and he believes the Super Bowl is just too big a stage to opt out of playing on it.

Watch the clip ... Akon says he's not anti social awareness campaigns, in general. He's just not down with mixing them with business. 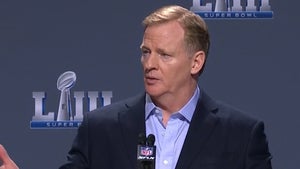 Roger Goodell Explains Why Kaepernick's Not On NFL Roster 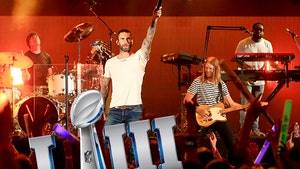