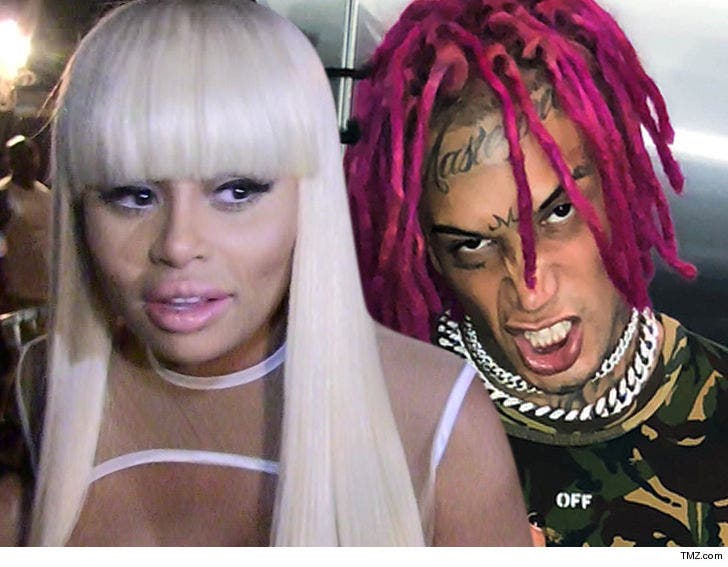 Blac Chyna's ex-boyfriend, rapper Kid Buu, was once charged and convicted of child abuse after cops say he punched his baby mama in front of their kid.

According to legal docs, obtained by TMZ, a then-19-year-old Kid Buu (real name Markquez Santiago) was busted in Florida in 2008 after he got into a fight with his girlfriend and baby mama, who was a minor. Their daughter was 2 years old at the time.

Cops say the squabble started over the girlfriend wanting to cash a check, which he snatched out of her hands while leaving their apartment. The GF told cops he later returned and found her in their bedroom, at which point she threatened to call 911. 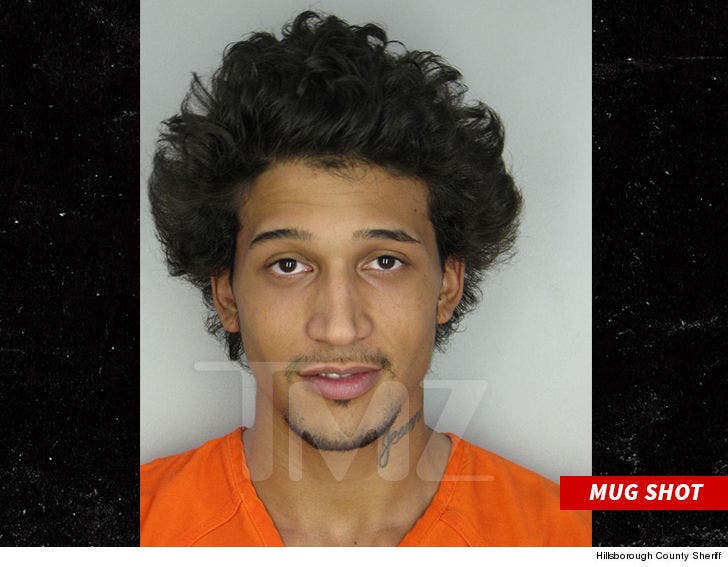 Police say, at this point, he punched her in the face with a closed fist ... all while their then-2-year-old was present. According to legal docs, he then pulled out a gun and told her he'd "kill the cops" if they came.

She fled the home and called the police using a security guard's phone, and Kid Buu was eventually arrested after refusing to cooperate. He denied the allegations, and no gun was ever recovered.

Per court records, he pled guilty to charges of child abuse (without causing great bodily harm), intimidation, robbery by sudden snatching, and criminal mischief. He said he pled guilty "for my own convenience and to move on with life."

Kid Buu was sentenced to two years probation, which he completed in 2010. 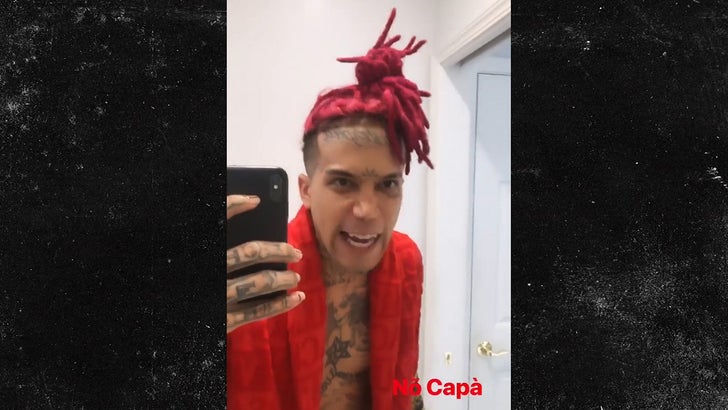 This could have been problematic until recently, because Kid Buu was dating Blac Chyna. If Rob Kardashian knew about Kid Buu's conviction he might have pitched a fit because we're guessing he wouldn't want him around Dream.

But, Chyna and Buu got into a fight earlier this week, during which he allegedly slammed her into a wall and choked her. Chyna was not taken to a hospital and no one seems to have been arrested. We're told she has broken up with him. 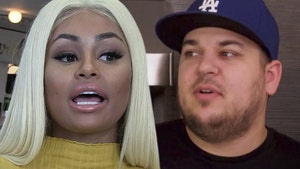 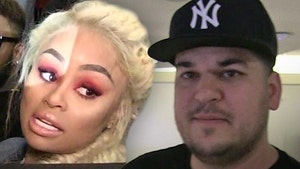