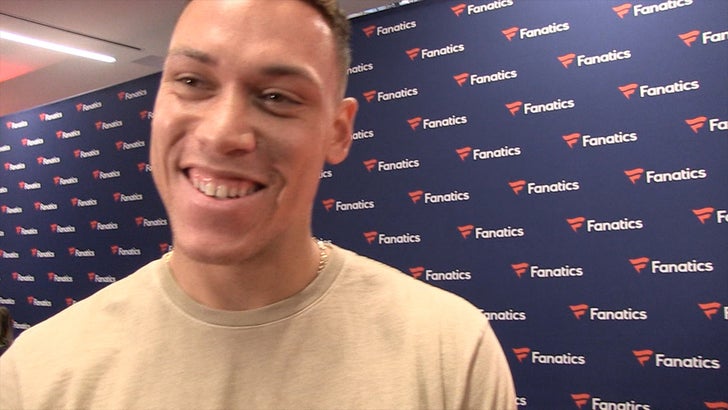 Of course, Harper is currently shopping for the right fit -- and with the Yankees willing to write huge checks, they're still in the running.

Judge is excited about the possibility -- explaining, "Anytime you can add an MVP to a team, it's going to make them better."

There could be one slight issue ... both Judge and Harper play right field -- so, we asked Aaron who would have to switch positions if Harper signed with NY.

Short answer -- Judge is willing to do whatever it takes to get Bryce in pinstripes.

The Yanks have a pretty stacked outfield already -- Judge in RF, Aaron Hicks in CF, Giancarlo Stanton in LF and Brett Gardner backing 'em all up -- but, Aaron says there's definitely room for Harper.

Judge also wouldn't mind being future teammates with another mega-free agent, Manny Machado ... and tells us, he hopes both guys "make the right choice."

There's more ... Aaron also has predictions for the Knicks -- saying, now that Kristaps Porzingis is gone -- he's expecting at least TWO superstars to head to the Big Apple next summer!!! 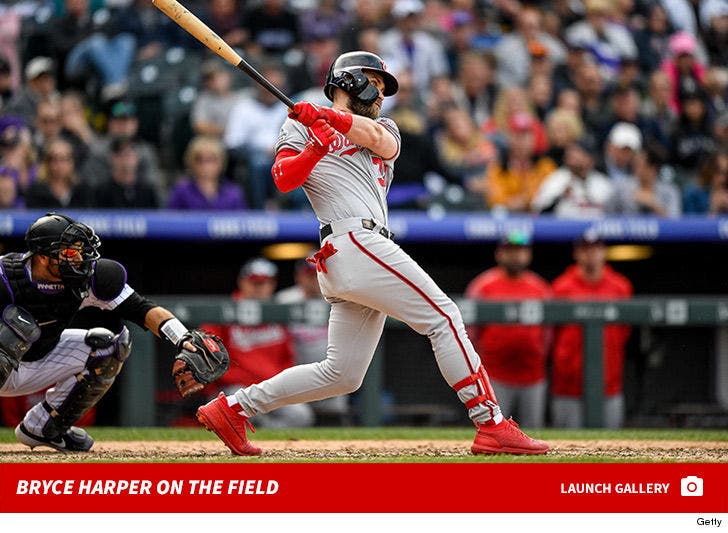 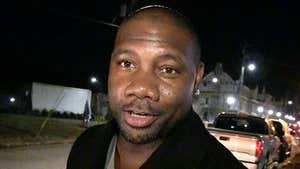 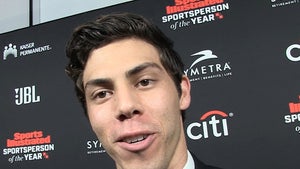