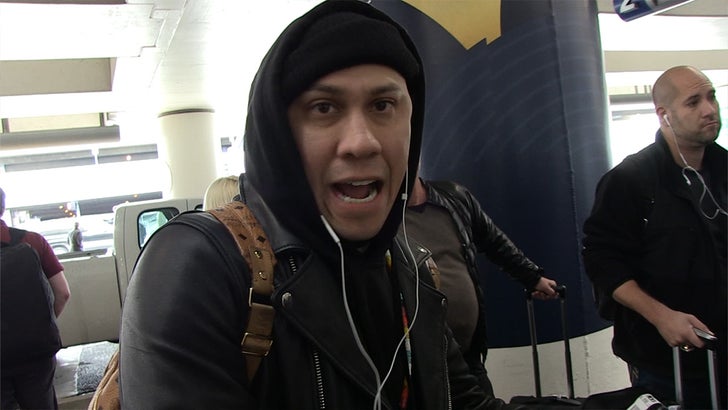 Black Eyed Peas rapper, Taboo, says Adam Levine & Co. aren't special because everyone who does the Super Bowl halftime show gets destroyed ... so there's no need to hang their heads.

We got Taboo at LAX Monday -- as he returned from ATL -- and he dropped some knowledge about playing at the big game. He calls it an unwinnable situation for ANY artist. Remember, BEP performed 8 years ago at Super Bowl XLV ... so, he speaks from experience.

Taboo says he and his bandmates got eviscerated for, what some critics called, an uninspired performance with a lot of shouting into mics and not enough dancing. TBH, it was a lot of the same criticisms Maroon 5 is now getting.

On top of their music getting picked apart ... Maroon 5, Travis Scott and Big Boi had all the added flak from Colin Kaepernick supporters -- not to mention the memes about Adam's tattoos and wardrobe.

So, where IS the love? Not at LAX! Watch the clip to the end to see some edgy travelers giving Taboo the business. 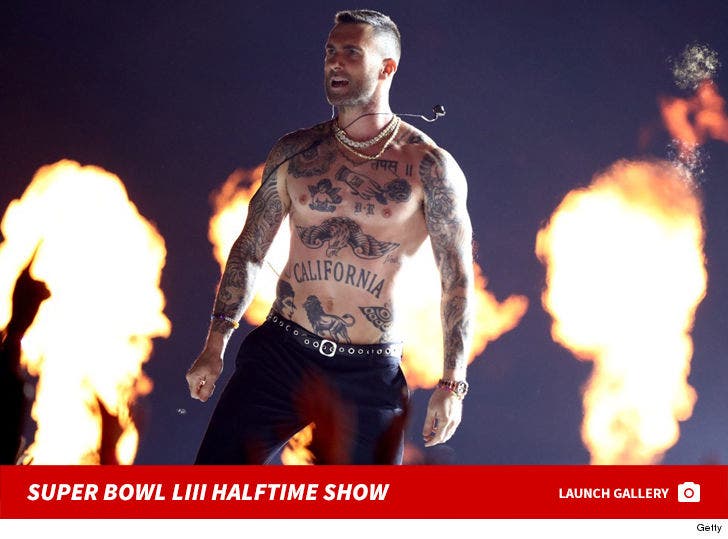 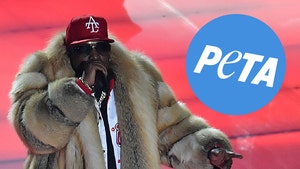 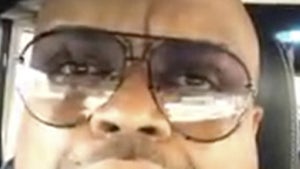 CeeLo Green Apologizes for 'F*** These So Called Protesters' Tweet