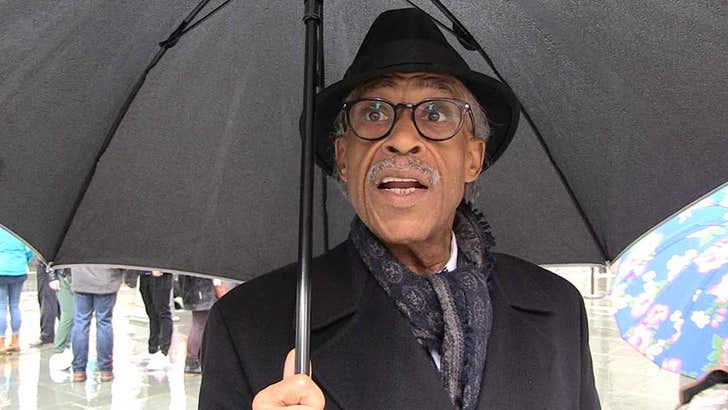 Al Sharpton is calling out Travis Scott for agreeing to perform at the Super Bowl ... in fact, he's calling him a hypocrite.

We got the Reverend Friday in a rainy NYC, and he couldn't be stronger ... he says Travis is betraying the NFL boycott by drawing people to the game by his presence with Maroon 5 during the halftime show.

Sharpton feels strongly that people need to turn their backs on the NFL for what they did to Colin Kaepernick and others who expressed themselves by taking a knee to protest injustice.

His last line is rousing ... "You can't fight Jim Crow and then sit in the back of the bus." 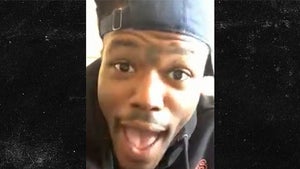