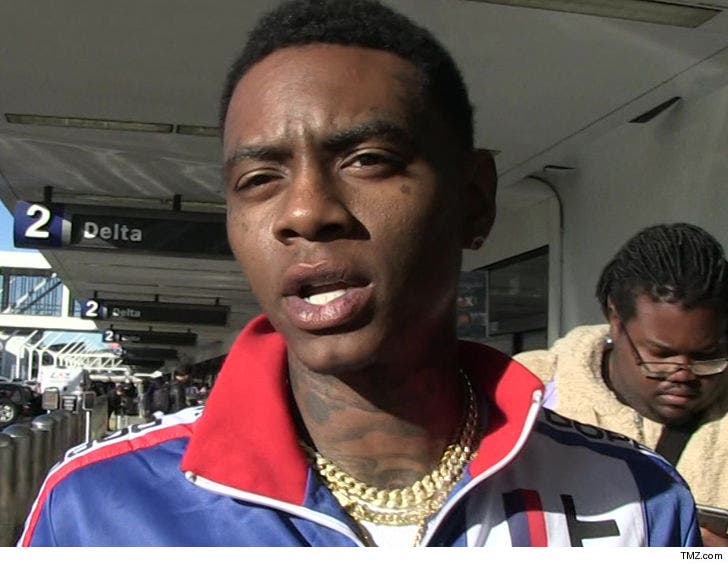 Soulja Boy vehemently denies attacking the woman who filed a police report against him, alleging kidnapping ... and, we're told he says this is a simple case of a woman scorned.

Sources connected to the rapper tell TMZ, the alleged victim -- Kayla -- is flat-out lying when she says Soulja beat her and then took her in his garage and tied her to a chair for 6 hours.

Our sources say the real story is this ... Soulja had been dating Kayla but ended the relationship, and she was irate. They say Kayla came to Soulja's house on Friday night, heavily under the influence, and crashed her car in his driveway ... hitting the curb.

A crowd of people were partying inside the house and heard the crash. A woman who is Soulja's manager then came outside and told Kayla she was not welcome and she should leave. Our sources say, Kayla then attacked the manager and the 2 began fighting. We're told Soulja never went outside his home and never even saw Kayla.

As for Kayla's injuries ... we're told it was at the hands of Soulja's manager, who was defending herself against the attack.

The police took a kidnapping report Saturday from Kayla and are still investigating. 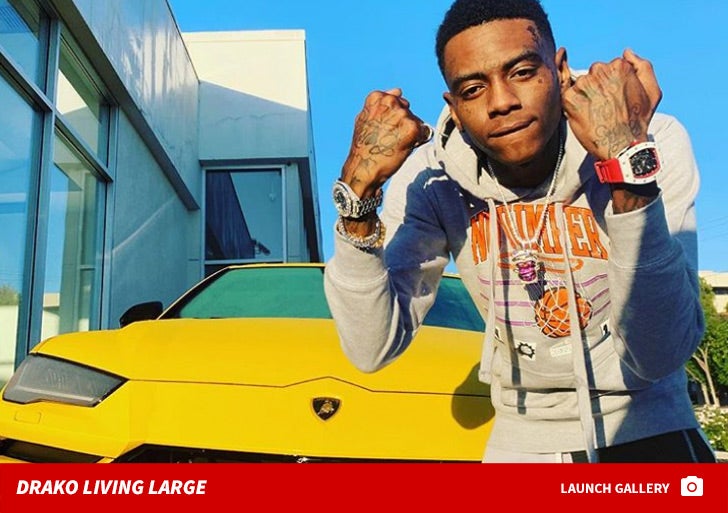 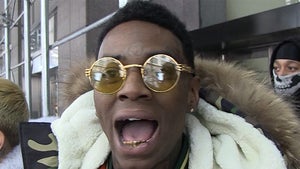