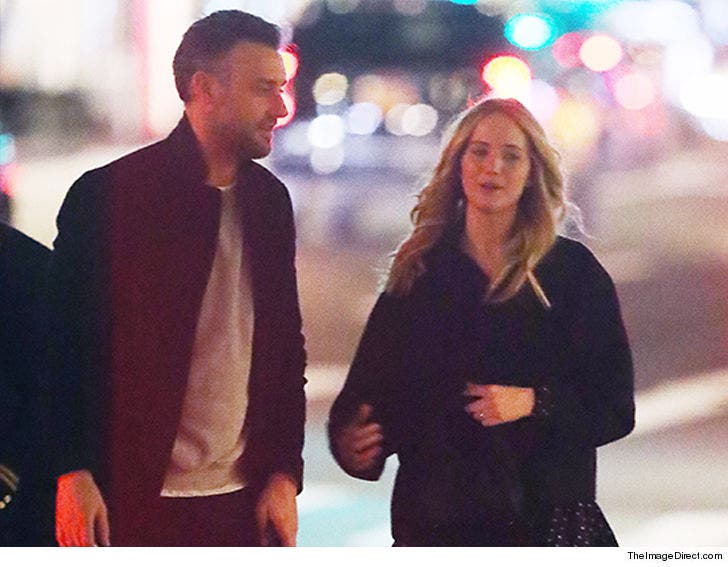 J.Law is about to inherit some I-Laws -- 'cause she's newly engaged ... and not afraid to show off the ring on a date night with her fiance.

Jen was spotted flashing her new rock Monday night in NYC while grabbing dinner at Raoul's French bistro with art gallerist and soon-to-be-hubby Cooke Maroney -- who popped the question after 8 months of dating. Her rep confirmed they're set to be hitched.

Based on how much this thing shines ... something tells us it's a beaut up close, and probably pretty damn big. And, clearly, she's happy to flaunt it. 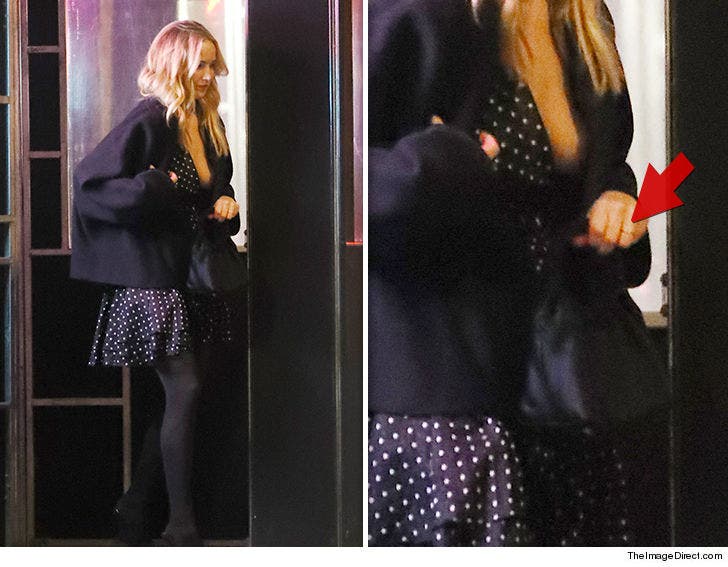 This is Jennifer's first engagement after some very public relationships in the recent past. She dated 'X-Men' costar Nicholas Hoult for a few years, and was most recently linked to director Darren Aronofsky ... with whom she also worked in 2017's "Mother!"

She was reportedly introduced to Cooke this past summer through her pal, Laura Simpson, and has been going strong with him behind the scenes since then. 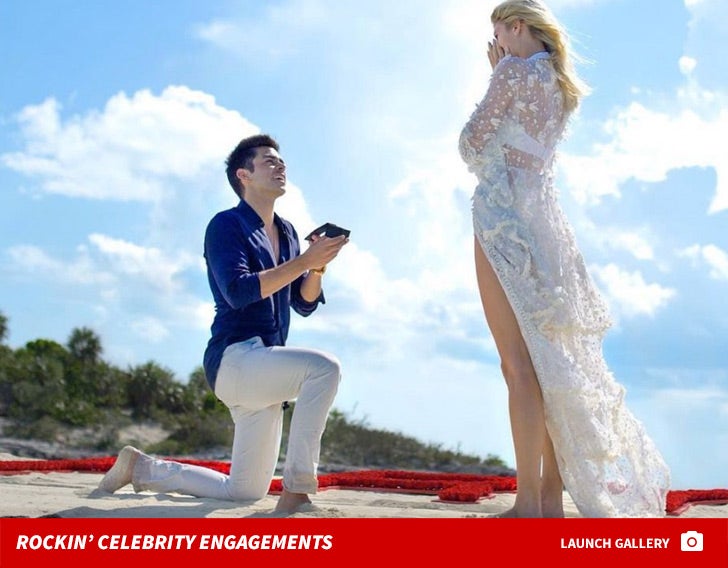 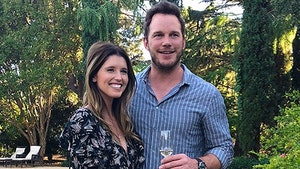 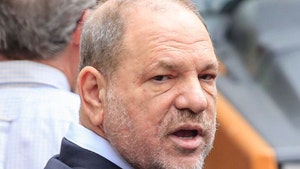