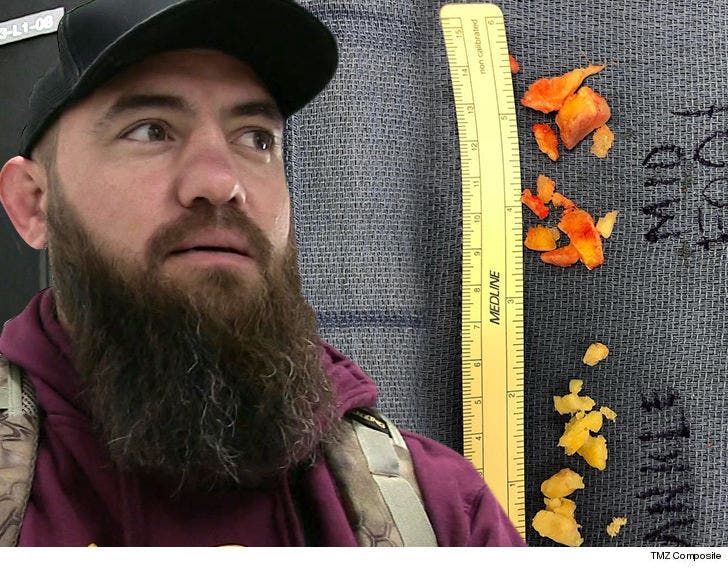 Here's the most disgusting thing you'll see all day ... UFC's Travis Browne posted the result of his bone spur surgery Wednesday -- and it's NASTY.

Browne -- who's Ronda Rousey's hubby -- went under the knife this week to fix some issues with his ankle and foot ... and clearly, he needed A LOT of work done.

The UFC heavyweight posted pics of what the doctors cut out of him ... and it's a grip of little pieces of meat, fat, muscle and all-around grossness. 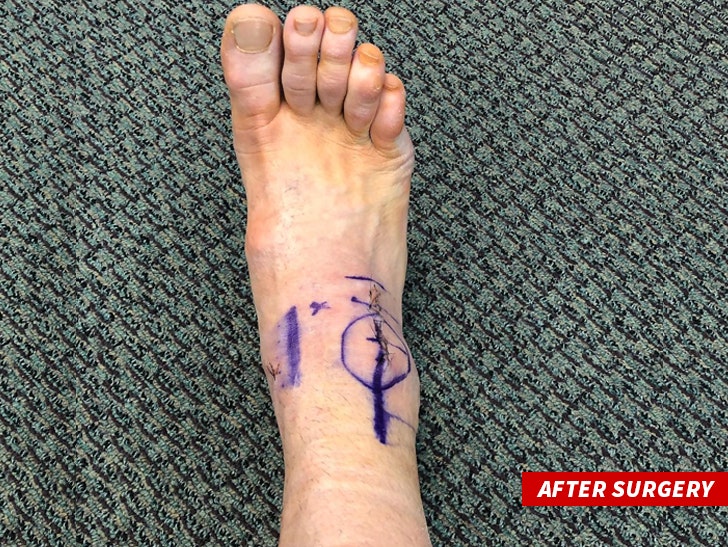 For his part, Browne seemed to be in good spirits after the operation ... writing, "Damn I got some fugly feet! But this ankle feels a lot better with those bone spurs out."

"Thank you @UFC for getting it taken care of! You guys are awesome!"

Unclear when Browne will return to the Octagon -- but, looks like he'll have a gnarly scar to show off whenever he does!!! 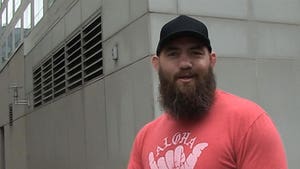 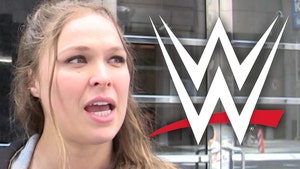