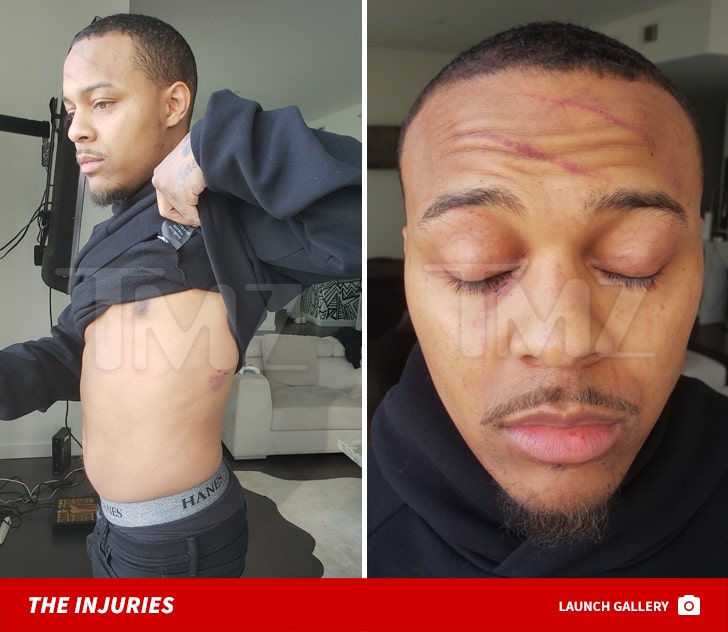 We've just obtained photos of the injuries Bow Wow says he sustained at the hands of his girlfriend -- before they both got arrested -- and they include some deep bite marks.

A source close to the situation tells TMZ ... Bow Wow is still recovering the knock-down, drag-out fight he and Kiyomi Leslie Holden got into last weekend in Atlanta.

We already knew from his mug shot that Bow Wow's face was scratched to hell ... but now we can see what looks like at least one nasty bite, and several scratches on his torso. 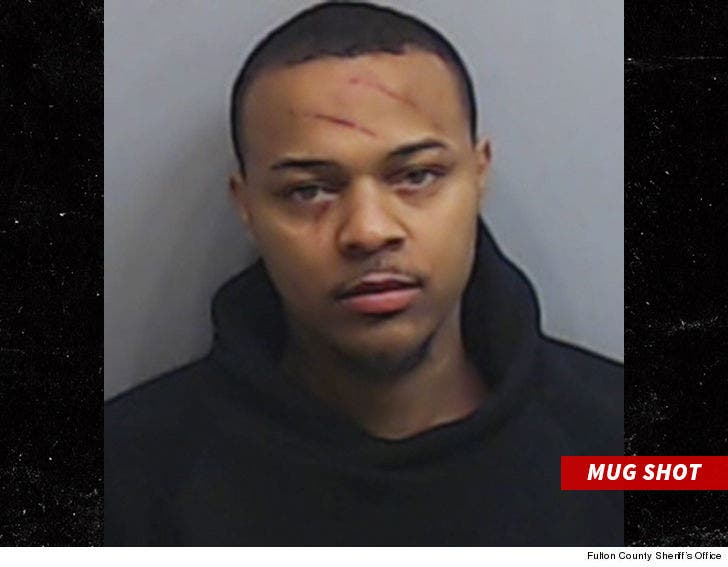 As we reported ... Bow Wow was arrested in Atlanta early Saturday morning for allegedly hitting Leslie, and she was also arrested for allegedly striking him. 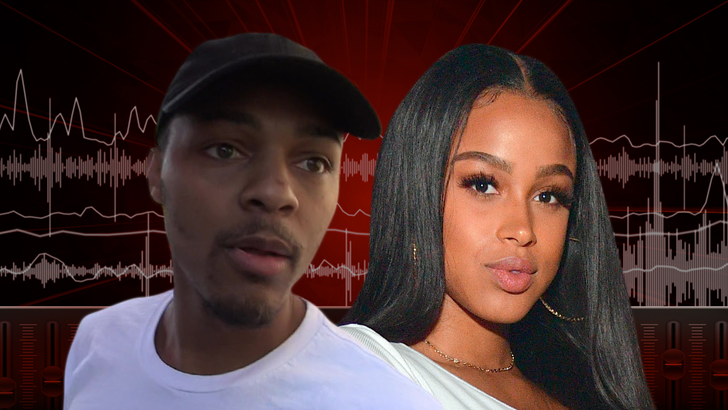 We broke the story ... in 911 audio released from the incident, Kiyomi Leslie claims Bow Wow hit her multiple times, took her phone and refused to let her out of a bedroom in their apartment.

An additional 911 call was made by the apartment building's manager, claiming a resident heard a male voice saying he would, "Slap the f**k out of this bitch."

Bow Wow and Kiyomi Leslie were both charged with misdemeanor battery. 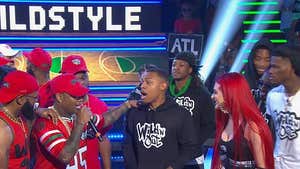