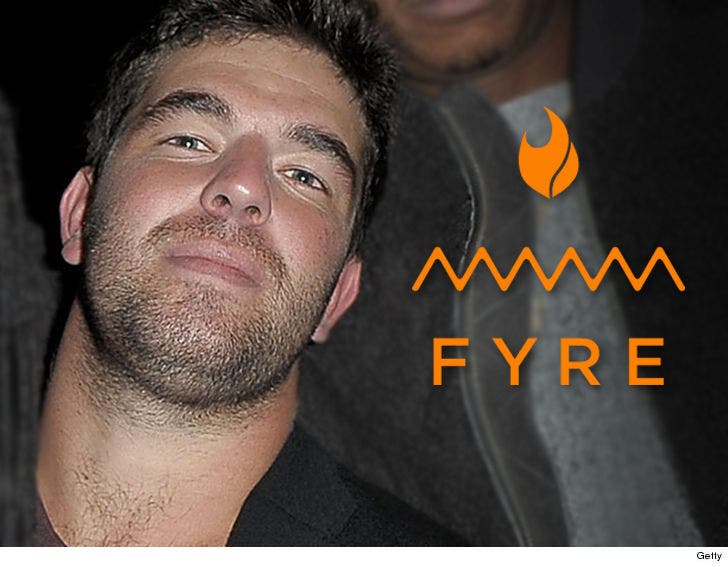 8:53 AM PT -- Although Ja is a defendant in EHL's lawsuit ... he is NOT on the hook for the $3 mil. The judge only hit McFarland for failing to respond to the suit.

Billy McFarland is gonna have to scrounge together about $3 mil to pay back an investment company that got screwed when Fyre Festival imploded ... TMZ has learned.

EHL Funding sued Ja Rule and Billy over $3 million they loaned the duo less than 3 weeks before Fyre Fest was supposed to go down in April 2017. As we all know now -- courtesy of the Netflix and Hulu documentaries -- McFarland was way over his head at that time and scrambling to get any and all financial support for the concert.

According to docs, EHL won a default judgment because Billy didn't respond to the lawsuit. McFarland's been a little busy -- he started serving a 6-year prison sentence for wire fraud last year.

Big win for EHL ... on paper. Collecting from these guys might be tough.

Fun fact: McFarland is doing his time at NY's Otisville federal prison ... same place Mike "The Situation" Sorrentino is locked up. President Trump's ex-lawyer, Michael Cohen, will be there soon too! 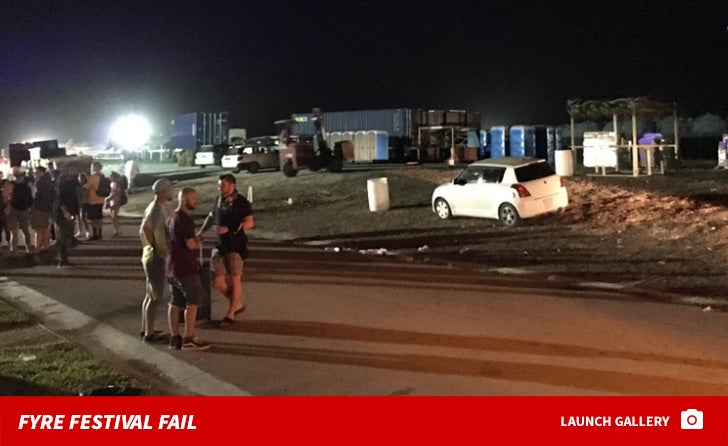 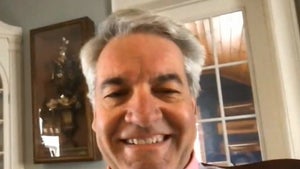