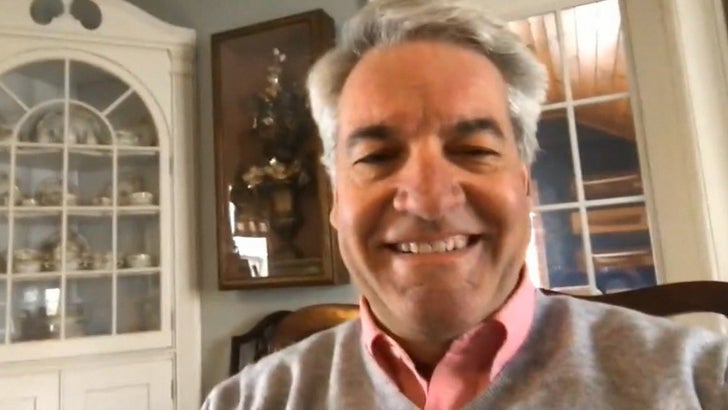 Andy King -- the event planner who offered oral sex in exchange for Evian (lots of it) at the doomed Fyre Festival -- is ready for his close-up ... strictly above the waist.

Andy tells TMZ ... he's received offers from multiple networks for a reality series since his unforgettable scenes in the Netflix 'Fyre' documentary. He says cameras would follow him doing what he does ... hosting major events around the world.

Andy says his show will absolutely focus on the drama and stress involved in putting on huge events -- a la the Fyre Festival -- but will also show the fun side. Presumably when things do NOT implode ... a la Fyre.

As for Fyre villain Billy McFarland, Andy still thinks Billy's heart was in the right place and he's not a bad guy -- he just made some very bad decisions.

Unlike Billy, Andy says the events on his show will give back to the communities where they take place. Don't get the wrong idea ... he means financially. 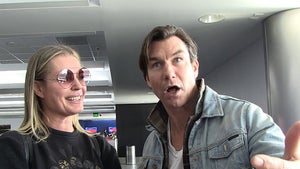