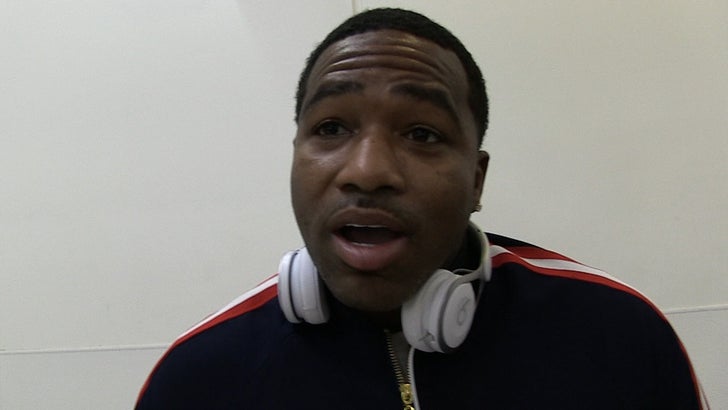 How much does Adrien Broner hate Jim Gray??

The boxing star famously got into it with the broadcaster after a loss to Manny Pacquiao last month ... and it's clear -- their beef ain't going anywhere anytime soon.

ICYMI ... Broner got the snot beat out of him against Pacman on Jan. 19 -- and when Gray tried to interview him about it afterward -- Adrien got testy.

The clip went viral ... with tons of people blasting Broner for the comments -- and Adrien STILL hasn't forgiven Jim for the whole incident.

In fact, when we got A.B. out at LAX on Friday and asked if an end to the beef was anywhere in sight ... he responded simply, "F*ck Jim Gray."

Broner also seemed to threaten the guy ... telling us he can't "talk about on camera" what he would do to Gray if he saw him out on the streets.

For his part ... Gray still seems to think the whole altercation was insane -- telling TMZ Sports when we got him out Craig's earlier this week, "He was way off in his assessment." 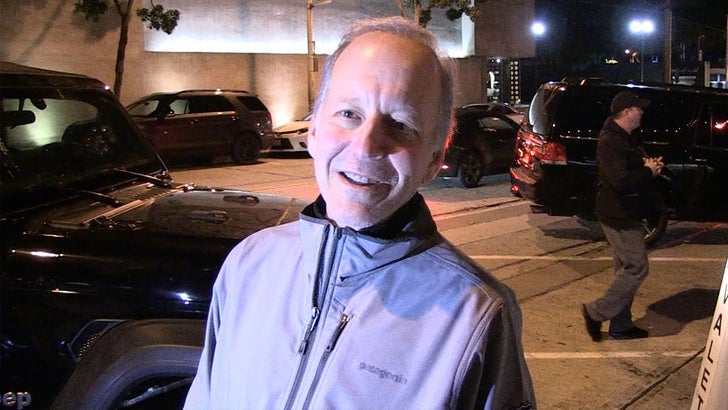