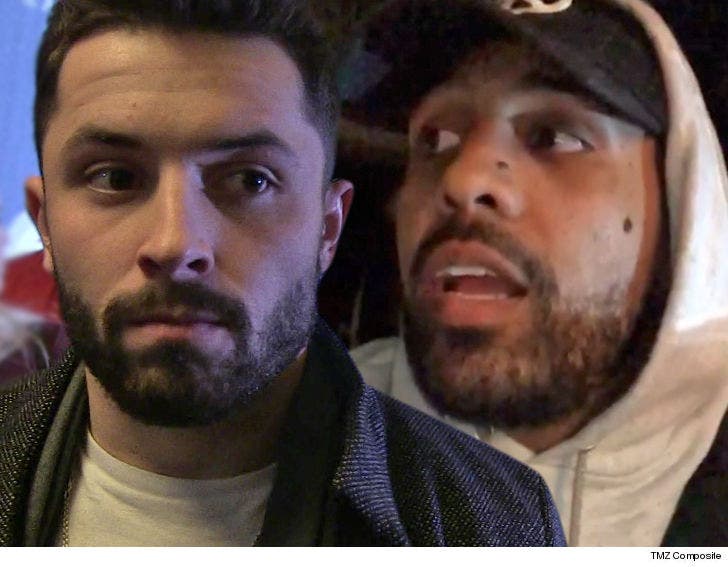 More beef for Baker Mayfield ... this time the Browns superstar is getting into it with Arian Foster -- blasting the ex-NFL RB for being "too cool to show any personality."

It all went down on Twitter this weekend ... when a video of Baker dancing his face off caught Arian's attention.

"Your QB could never," the Cleveland Browns official account tweeted.

Mayfield saw the shade from the former Houston Texans superstar ... and went off.

"Respected you before this... I get it dog, you’re too cool to show any personality. Everybody’s different, though. No need to speak on it."

For his part ... Foster tried to squash the beef -- sending out a tweet telling the QB to not take things so personally.

The drama is the latest in a growing line of beefs for the QB ... remember, he's been feuding with his ex-coach, Hue Jackson, for months -- even taking a shot at him on a pregame show in January.

Doesn't seem Baker's too concerned about it all ... TMZ Sports got video of the dude out at Poppy in L.A. over the weekend with MLB superstar Christian Yelich. 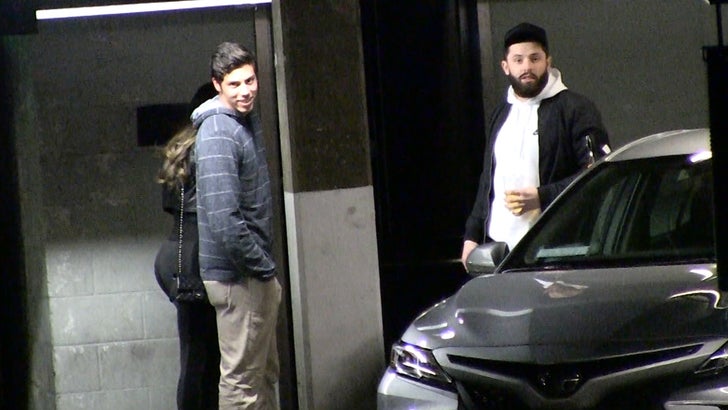 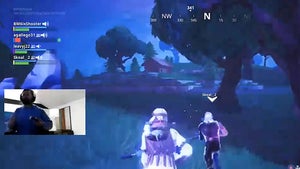 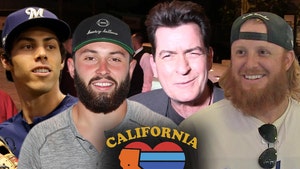