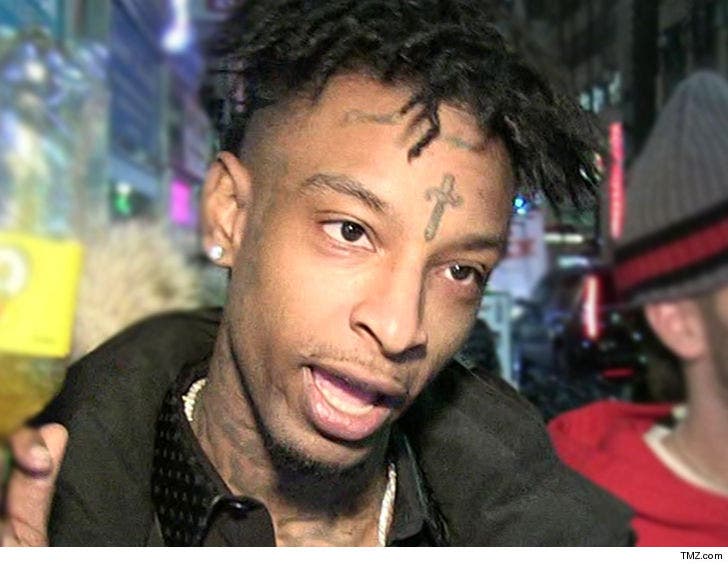 21 Savage is about to be a free man because he'll finally be released on bond pending a deportation hearing.

21's lawyers, Charles H. Kuck, Dina LaPolt and Alex Spiro tell TMZ, "21 Savage asked us to send a special message to his fans and supporters -- he says that while he wasn't present at the Grammy Awards, he was there in spirit and is grateful for the support from around the world and is more than ever, ready to be with his loved ones and continue making music that brings people together."

The statement from 21's legal team ends with, "He will not forget this ordeal or any of the other fathers, sons, family members, and faceless people, he was locked up with or that remain unjustly incarcerated across the country. And he asks for your hearts and minds to be with them."

Savage was arrested on Super Bowl Sunday by ICE. As we reported, he was in the process of attempting to get a U-Visa.

His attorneys say 21 was granted an expedited hearing.

It's unclear why ICE held 21 for so long because, by all rights, he should have been allowed to bond out the day he was arrested. He was neither a flight risk nor a danger to his community, which is the standard for holding someone in jail pending a deportation hearing.

A massive social media campaign titled "21 Ways You Could Be Detained If You're Undocumented in America" just dropped with tons of celebs in support of Savage. Stars like Kendrick Lamar, Post Malone, DJ Khaled, Jesse Williams, SZA, J. Cole, T.I., Future, Mike Tyson and America Ferrera lend both their voices and faces to the project. Mic originated the #21Ways campaign and produced the video. 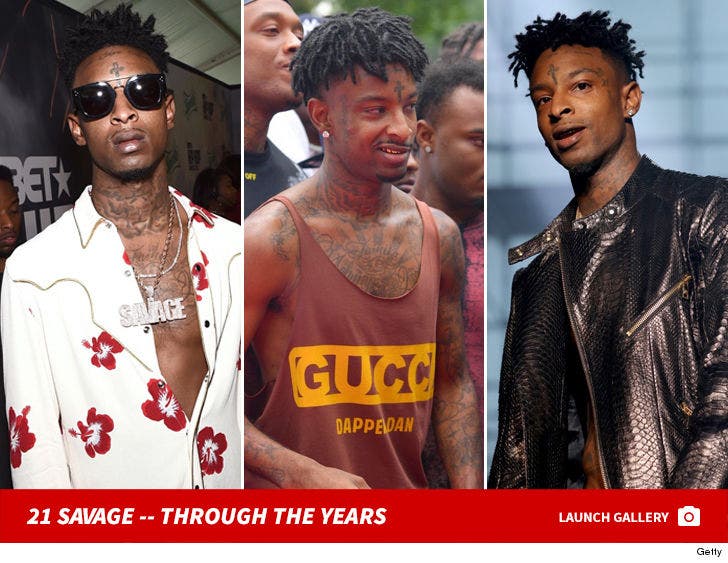