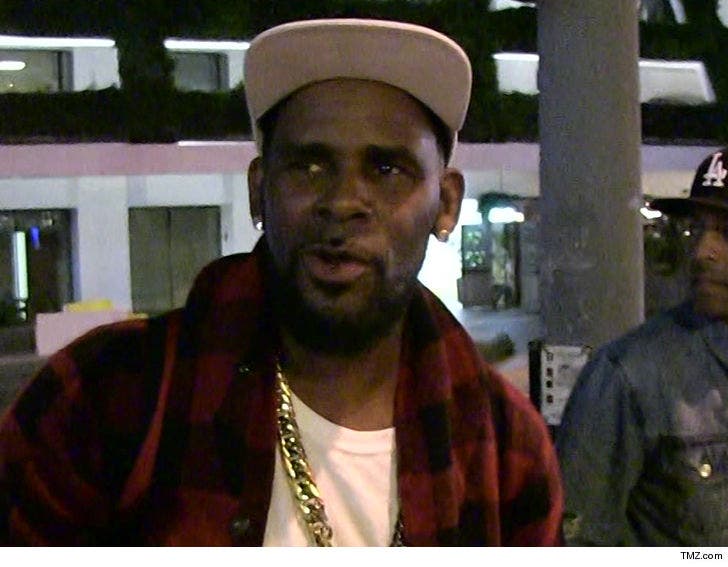 1:18 PM PT -- A law enforcement official told The New Yorker that an indictment is pending and Kelly could be arrested soon. We haven't been able to independently confirm that report.

12:21 PM PT -- A source close to R. Kelly says it's unfair to accuse the singer of any wrongdoing without first trying to authenticate the video.

R. Kelly made a sex tape -- a new, never-before-seen one -- with a girl who seems to be 14 years old ... this according to Michael Avenatti, who says his office discovered the video.

Avenatti says the 45-minute long VHS recording was uncovered after multiple clients came to him alleging Kelly had sexually assaulted minors. He claims the video clearly shows Kelly engaging in multiple sex acts with a girl.

CNN first reported the new video's existence, and says they've seen it. According to their report, the girl calls the man -- who appears to be Kelly -- "daddy," and also shows her urinating at his request. After that, he urinates on her. CNN says the girl is seen on tape referring to her body parts as "14 years old."

Avenatti makes it clear this is NOT the video for which Kelly stood trial in 2008 ... when he was acquitted.

In response to press inquiries, attached is a stmt regarding our work on the R. Kelly matter since April, including the discovery of new critical video evidence establishing his guilt. We will continue to work tirelessly to ensure that this predator is brought to justice. pic.twitter.com/D0dGFzgXlX

Avenatti says he has presented the video to the Cook County State Attorney's Office in Illinois. He does not say when the recording was made ... but believes it's within the statute of limitations.

We've reached out to R. Kelly's team for comment ... so far, no word back. 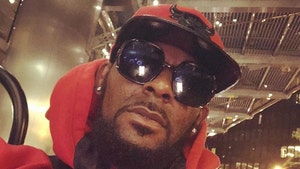 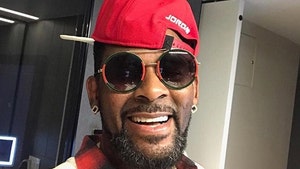