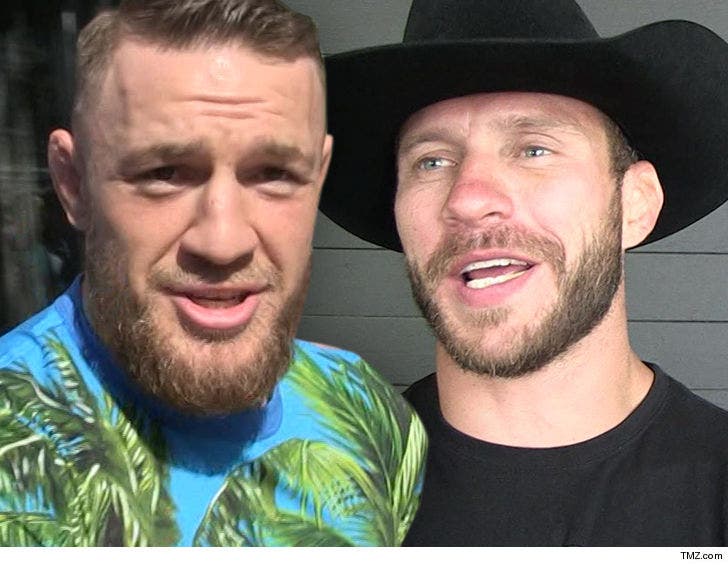 Conor McGregor vs. Donald "Cowboy" Cerrone is NOT a done deal, as some reports have indicated -- Dana White tells TMZ Sports, "Not true. Not even close."

Both Conor and Cowboy have publicly shown interest in the fight -- and White recently said he's down to make it happen. Fans are excited.

In fact, UFC announcer Joe Rogan was talking about the matchup on "The Joe Rogan Experience" podcast Sunday night ... and said, "It's a done deal, as far as I know."

But, White tells TMZ Sports ... that's just not the case, "It's not even close to being done."

McGregor hasn't fought since October 6 when he lost to Khabib Nurmagomedov at UFC 229. Conor has been posting photos and videos showing himself training in his MMA gym while everyone anxiously awaits the UFC to officially announce his next opponent.

White has previously told TMZ Sports he expects Conor and Khabib to rematch in 2019 -- after they each fight other opponents.

White has suggested Khabib's next fight could be Tony Ferguson, who's an absolute monster in the Octagon.

Conor has previously talked about fighting Anderson Silva -- but it seems he's on a collision course with Cowboy first. 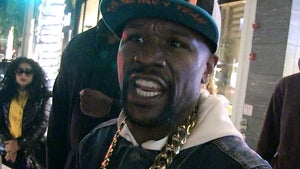 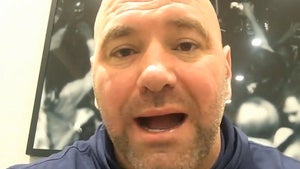