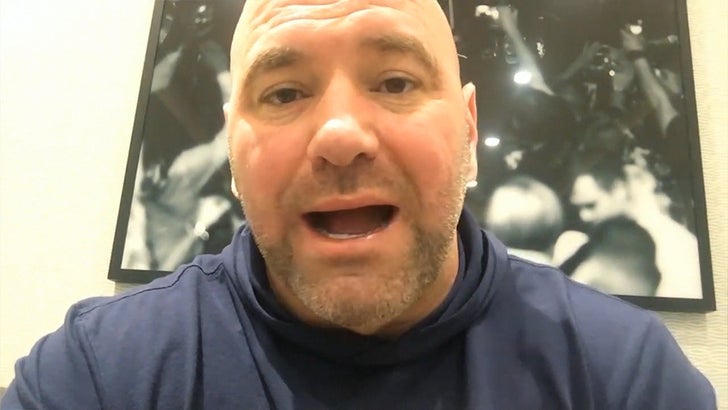 If Dana White gets his way ... Daniel Cormier will fight all three of those monsters before he rides off into the sunset.

Cormier has been adamant that he's gonna hang it up on his 40th birthday on March 20 -- but, White says DC would be crazy to quit while he's at the top of his game.

"Cormier shouldn't hang it up, Cormier's the best in the world right now," White says ... and points to the fact he's never been afraid to tell a fighter to retire.

Fact is ... Cormier is in his prime as an athlete and as a draw -- and he stands to make a FORTUNE if he's down to fight Jones, Lesnar and Stipe ...

... a fortune that Dana seems happy to pay out.

"I could see those being the last 3 fights of his career," Dana says, "He's going out with a bang."

Right now, Cormier is dealing with an injury -- but it's clear, White is hoping like hell Cormier will heal up and sign on the dotted line.

For his part, when we spoke with Cormier back in November, he insisted his mind was made up -- he's out at his 40th -- and said he was "at peace with it."

Then again, Dana can be very persuasive ... 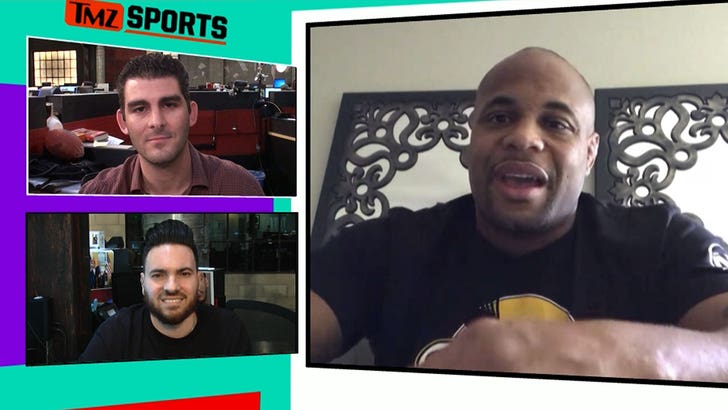 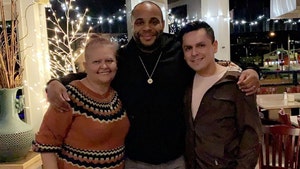