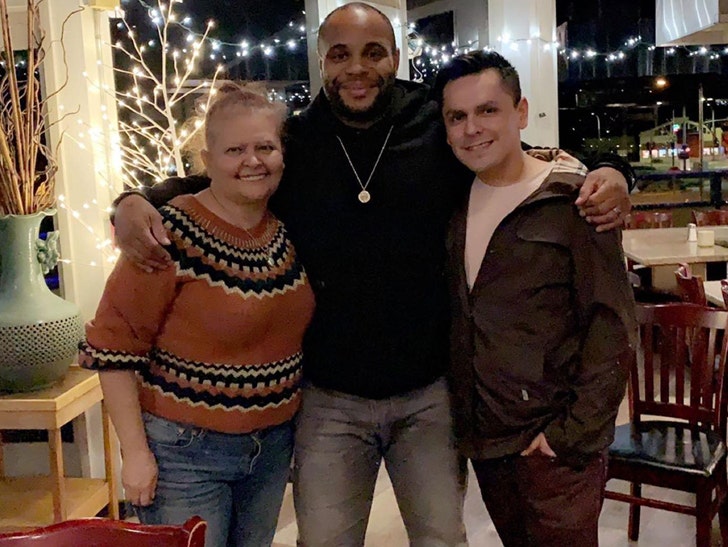 Daniel Cormier is proving why he's the champ in AND out the Octagon -- the UFC star footed a $300 dinner bill for a woman who's battling Stage 4 cancer.

Pete Guzman and his mom, Rosario, were eating dinner at Sapporo Japanese restaurant in Monterey, CA on Thursday when in walks his favorite MMA fighter, Daniel Cormier.

Cormier was with his own family -- and, as fate would have it, they were seated with Pete and Rosario at the hibachi table.

Pete tells TMZ Sports ... Cormier and his fam couldn't have been nicer people. They had a great conversation and even posed for pics afterward.

And, since it was Rosario's birthday, the Cormiers busted out their singing voices for a rendition of "Happy Birthday." 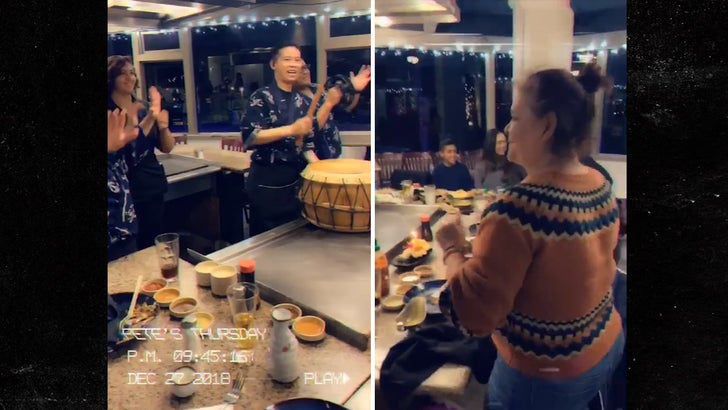 When the time came to pay the check, the wait staff told Pete and Rosario their bill had already been covered ... by the reigning UFC heavyweight champion of the world!

"My mom was loving every second of it," Pete tells us.

Oh, and get this ... Pete says Cormier didn't know Rosario was battling stage 4 cancer (she never mentioned it at the table). But, the gesture provided so much happiness during this difficult time.

To top it all off ... Cormier even gave Rosario a handwritten birthday wish and autograph!!

C'mon ... even Jon Jones has to give Cormier props for this one!!!! 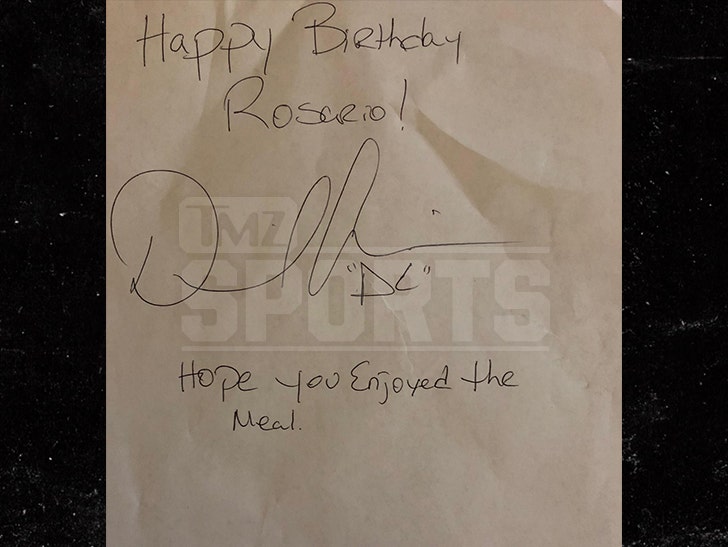 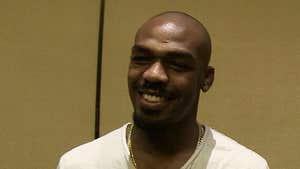