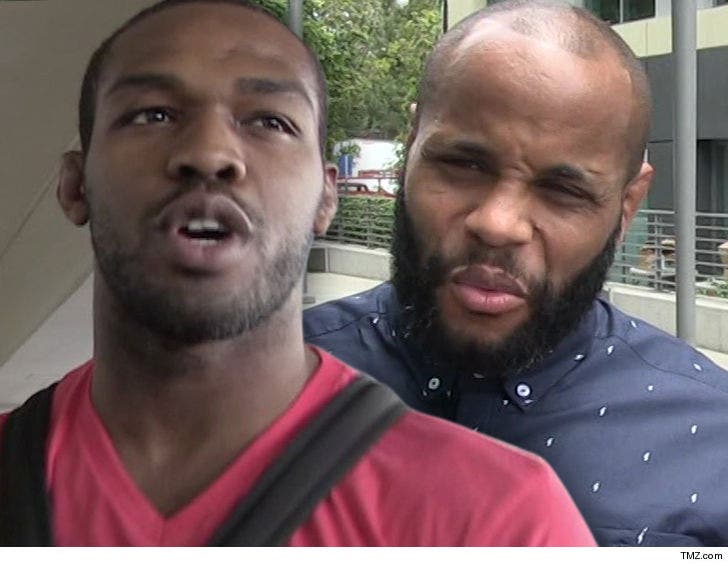 Jon Jones REALLY wants a 3rd crack at Daniel Cormier -- and he's willing to write a fat ass check to get DC back in the Octagon.

"Fight me one more time and prove you’re actually the champ champ. I’ll donate $100,000 to a charity in San Diego if you accept," Jones wrote to Cormier on Twitter.

Of course, the two have fought twice -- with Jones winning both fights ... only to have the 2nd victory overturned in the wake of a positive PED test.

Jones is finally cleared to return to the UFC after serving his suspension -- he'll fight Alexander Gustafsson for the light heavyweight title at UFC 232 on Dec. 29.

But, Jones is already thinking past Gustafsson, trying to bail Cormier.

"Conor McGregor was an actual double Champ, the whole world knows your claim is a freaking joke. You’re more than welcome to be my first title defense."

Jones also took umbrage with comments Cormier recently made to Jim Rome -- when he questioned JJ's explanation that he only had a "pinch of salt" worth of steroids in his system during their 2nd fight.

"Daddys baby still out there whining," Jones said ... "What proud 'double Champion' just vacates his belt because someone else returns to the sport?"

Cormier says he's retiring from MMA in March -- on his 40th birthday -- so if Jones wants the fight, they gotta make this thing come together fast. 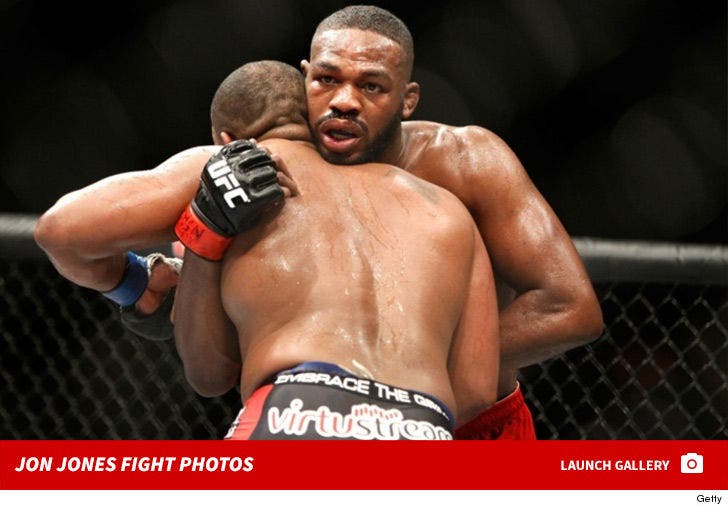 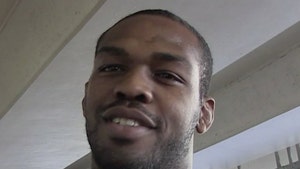 Jon Jones Officially Cleared to Fight at UFC 232, Gets License, Off Suspended List 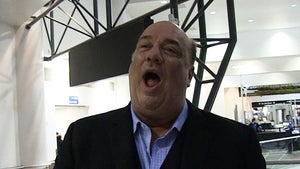