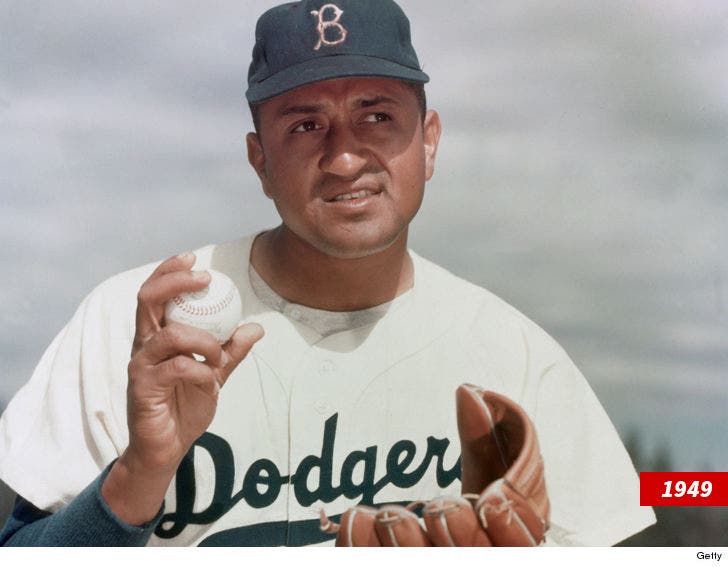 Dodgers legend Don Newcombe -- one of the most important black athletes in MLB history -- died Tuesday morning after battling an undisclosed "lengthy illness," the Dodgers confirmed. He was 92.

Newcombe started off as a star pitcher in the Negro Leagues -- before making his debut with the Brooklyn Dodgers in 1949.

Once in the Big Leagues, Don was a STUD -- racking up 17 wins while leading MLB in shutouts. He also pitched 32 consecutive scoreless innings. He also won Rookie of the Year. 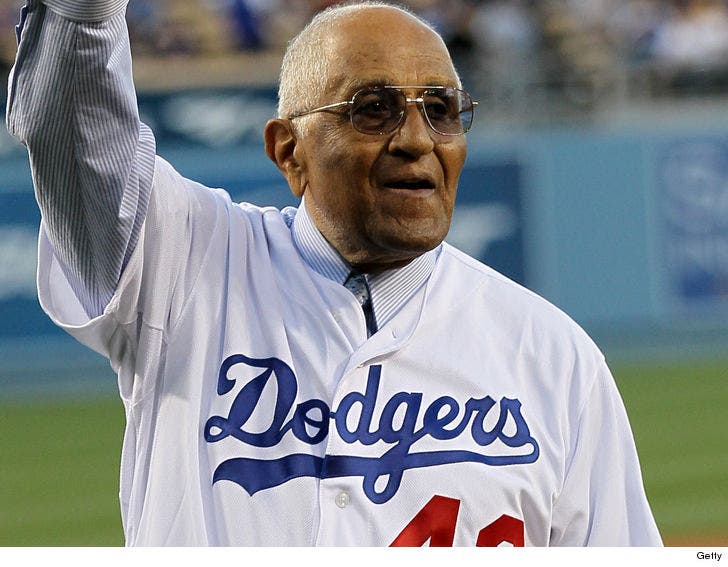 Along with Jackie Robinson, Roy Campanella and Larry Doby, Newcombe was among the first 4 black players to make the All-Star game. He was named an All Star 3 more times during his career.

"Don Newcombe's presence and life established him as a role model for major leaguers across the country," Dodgers president Stan Kasten said in a statement.

"He was a constant presence at Dodger Stadium and players always gravitated to him for his endless advice and leadership. The Dodgers mean everything to him and we are all fortunate he was part of our lives."

The Dodgers consider him one of the greatest pitchers in team history -- and for good reason.

Newcombe took a hiatus from pro baseball in 1952 and 1953 to serve in the Korean War.

In 2013, he talked about his service to USA Today saying, "I served my country. I was going to fight for my country and my flag if I was asked. I didn't dodge bullets, but I'm proud of my contribution."

Back in 2010, Barack Obama credited Newcombe -- along with Jackie Robinson -- with helping to change America for the better. 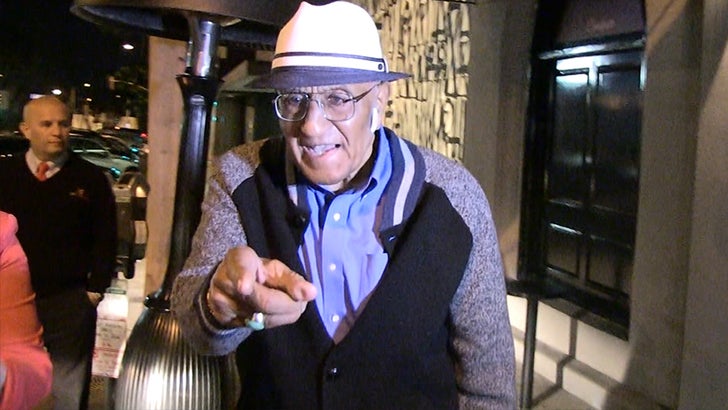 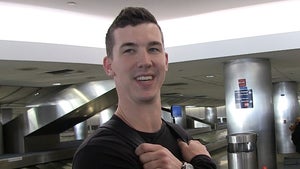