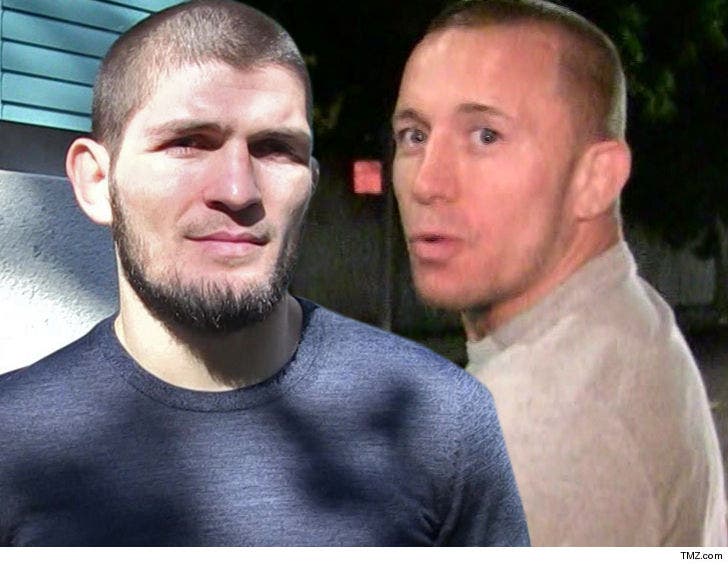 Khabib Nurmagomedov ain't happy with reports about Georges St-Pierre retiring from MMA on Thursday -- and wants the UFC legend to enter the Octagon one last time ... so they can finally fight!!!

ESPN's Ariel Helwani says GSP has made up his mind and will end his 15-year run with the UFC -- during which he racked up an amazing 26-2 record while winning multiple titles.

But, Khabib wants him to reconsider -- saying, "Let’s do it in November. After this fight you can retire."

Khabib added, "I grow up on your fights, and have nothing but respect for you, and I believe showed that to you George when you were in Moscow."

"But, it would be honor for me to share Octagon with one of the greatest fighters of all time."

Helwani says GSP had hoped to get a fight deal done with Khabib -- but it never materialized. And, instead of looking for another opponent, Georges decided to retire.

Then again, maybe this could change his mind??? 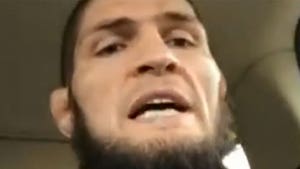