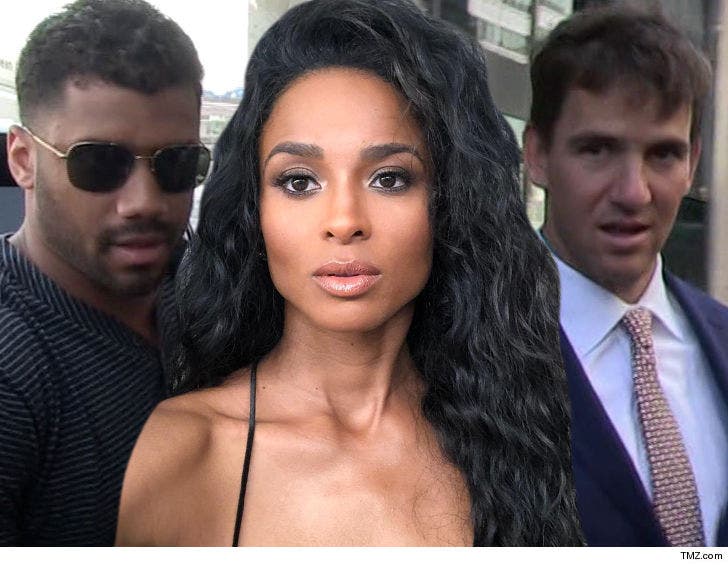 Russell Wilson could be the guy who replaces Eli Manning as QB of the NY Giants ... and it's all 'cause of Ciara -- so says Colin Cowherd.

The FS1 star reported on his show, "The Herd," that he's hearing from sources "in the entertainment agent world" that Russ' wife would absolutely prefer New York over Seattle.

And, with Wilson's Seahawks contract expiring after the 2019 season ... he says it all makes too much sense -- and thinks the deal could actually go down.

"[Ciara] would prefer to live in New York, and the Giants need a quarterback. And there's nobody in the draft they love."

Cowherd added, "A lot of things add up."

Cowherd says because Eli's career is all but over ... and since Wilson can essentially force his way out of Seattle after his deal ends -- he thinks Ciara could get her way.

Colin also thinks it'd be a winning move for Wilson on the field too -- saying the 30-year-old could become a much bigger star than he ever was in the Pacific Northwest. 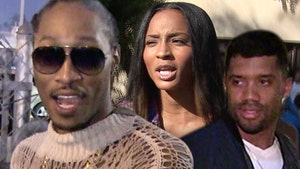 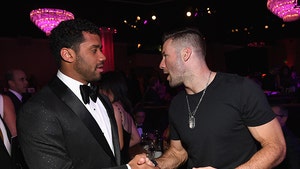