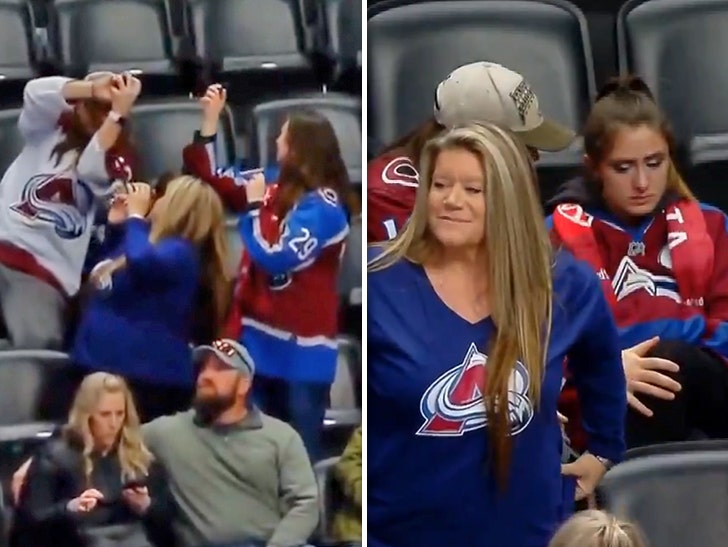 Nobody in the history of dating has ever screwed up THIS badly ...

A man at a Colorado Avalanche game elbowed his girlfriend in the head trying to catch a puck ... and then gave the souvenir to another woman -- and his GF was PISSSSSEEDDD!!!!

It all went down at the Avs-Jets game in Denver on Wednesday night ... when Colorado star Gabriel Landeskog flipped a puck in the stands to give fans a shot at some memorabilia.

That's when a guy committed the ultimate dating foul -- not only catching his GF with a flying 'bow ... but GIVING AWAY the prize to another woman!!

His date could not have been any less pleased with him ... but there was some good news -- the Avs went on to win 7-1!!

The bad news?? We're pretty sure that dude slept alone last night ... and will probably keep doing so for the next few nights too. 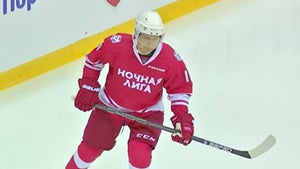