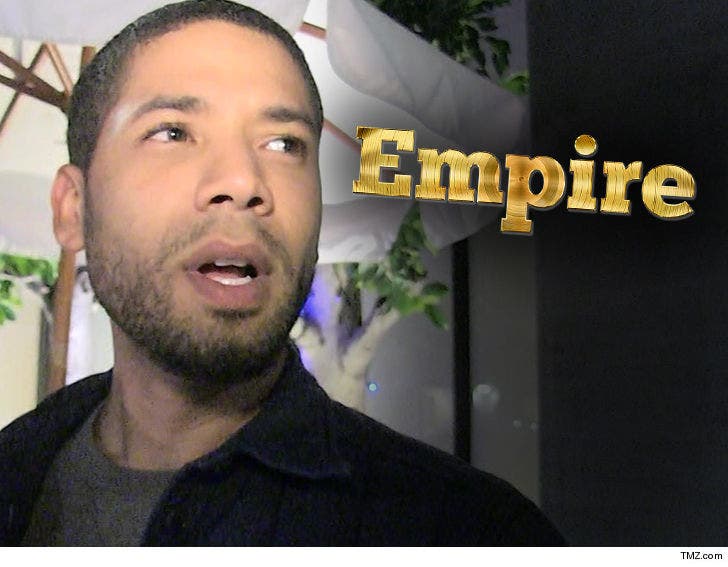 Jussie Smollett is begging his "Empire" family to believe he's innocent and continue supporting him -- even as the drama of his arrest postponed a scene Thursday in Chicago.

Sources on the "Empire" set tell us the cast and crew were waiting at least 30 minutes for Jussie to begin the scheduled scene. When he eventually showed his face he was very emotional, and surrounded by his family.

We're told he addressed everyone on set, saying ..."I’m sorry I’ve put you all through this and not answered any calls. I wanted to say I’m sorry and, you know me, I would never do this to any of you, you are my family. I swear to God, I did not do this.”

After that, he left the set. We're told it was obvious Jussie had been crying a lot, so producers said he would have to come back later. He did, and we're told he is currently shooting the scene.

As we reported, Smollett bolted from the mob scene outside court, and headed straight to Chicago's Cinespace Studio ... after his bail was set at $100k. News choppers and trucks followed him most of the way as he crossed town. 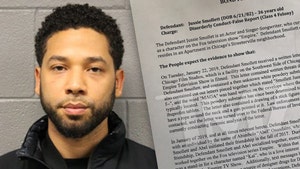 Jussie Smollett 'Attack' Planning Started with Text, 'Might Need Your Help on the Low' 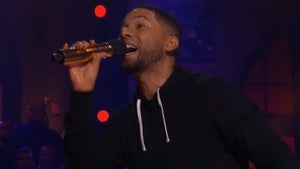