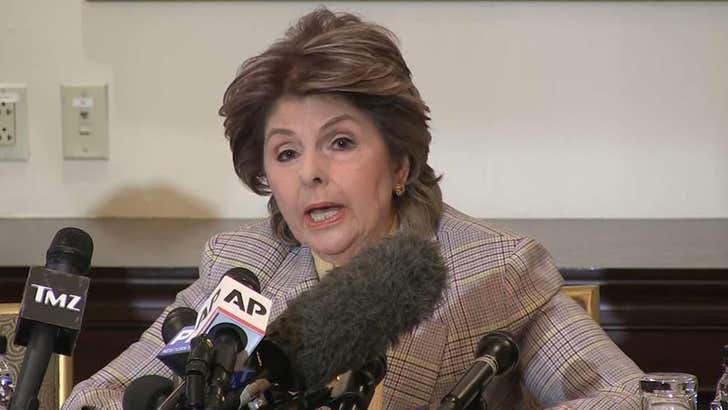 R. Kelly's just been accused of sexual misconduct by two women who told their story for the first time ... because they want to encourage other victims to come forward as well.

The women -- Latresa Scaff and Rochelle Washington -- are represented by Gloria Allred, who came out strong against the singer at the NYC press conference by accusing him of using his fame to manipulate 2 starstruck teenagers in 1995. She claims he plied them with drugs and alcohol to take advantage of them sexually.

Allred says the women's story fits a pattern of predatory conduct by Kelly, and delivered a stern message to him -- you have nowhere to run or hide, and you're not going to get away with this anymore. 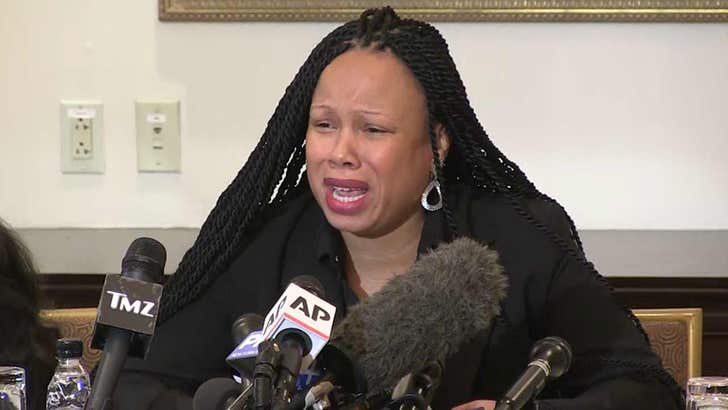 Latresa and Rochelle also spoke, and Latresa gave a detailed account of the night she claims she was sexually abused by Kelly. She says she was 16 and Washington was 15 when they went to an R. Kelly and LL Cool J concert and after-party in Baltimore.

She claims Kelly singled them out and someone in his crew gave them drugs and alcohol despite being underage. They were then invited to Kelly's hotel afterward and their cab fare was paid for to get there.

Latresa says Rochelle declined and went to hide in the bathroom, and that's when Kelly had sex with her without her consent. She says Kelly left the room shortly afterward and they never heard from him again.

As we reported ... a grand jury has been convened to investigate the alleged sex tape that Michael Avenatti handed over to Cook County's State Attorney's Office. Avenatti says the VHS tape shows Kelly having sex with a girl who seems to be 14 years old.

It's unclear if the women who spoke today are among the women prosecutors flew to Chicago to watch the new tape to see if any of Kelly's surroundings looked familiar ... or to identify the girl. 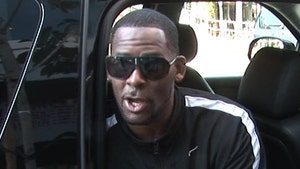