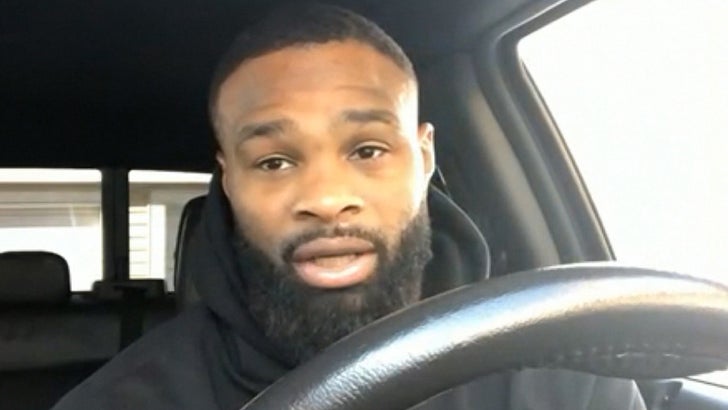 UFC champ Tyron Woodley says he tried like hell to get a fight deal done with Georges St-Pierre behind-the-scenes FOR YEARS -- but the Canadian superstar just wouldn't sign a contract.

Woodley says he has tremendous respect for GSP -- and is congratulating him on an incredible run in the UFC ... but Tyron admits he's sad he never got an opportunity to test his mettle against one of the greatest of all time.

Tyron says he initiated the talks with the UFC -- and they went to Georges to try and make a deal -- but GSP ultimately felt like there was too much risk and not enough reward to accept the challenge.

Remember, Tyron had GSP as a guest on 'The Hollywood Beatdown' in 2017 and asked Georges straight-up to agree to a fight ... but GSP wouldn't commit.

Woodley says he completely understands why GSP ultimately never gave him the fight -- and tells us he's not even mad at the guy.

There's more ... we asked Tyron where GSP ranks among the UFC's all-time greats -- and while he's definitely in the top 5 ... the No. 1 spot is reserved for someone who's STILL active. 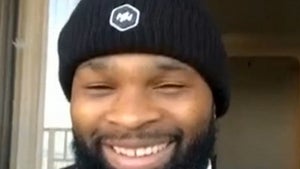 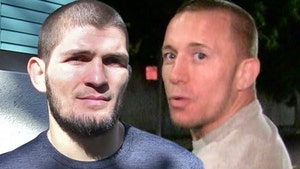 Khabib Calls Out Georges St-Pierre, Don't Retire Until We Fight!