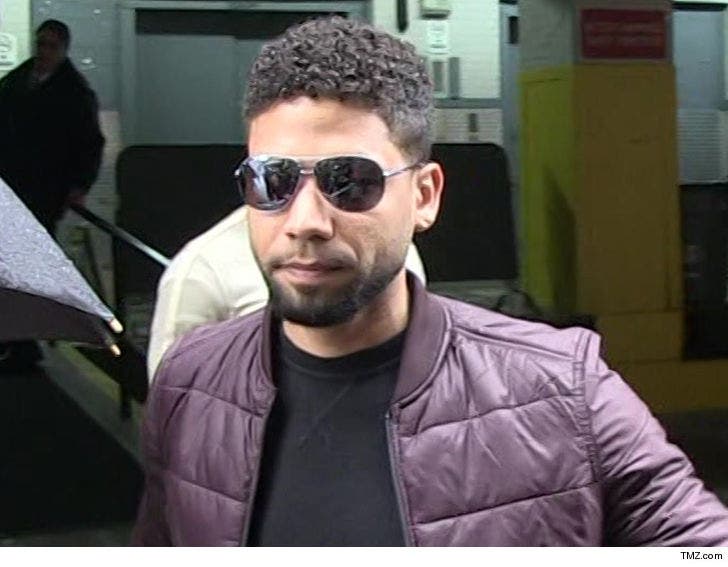 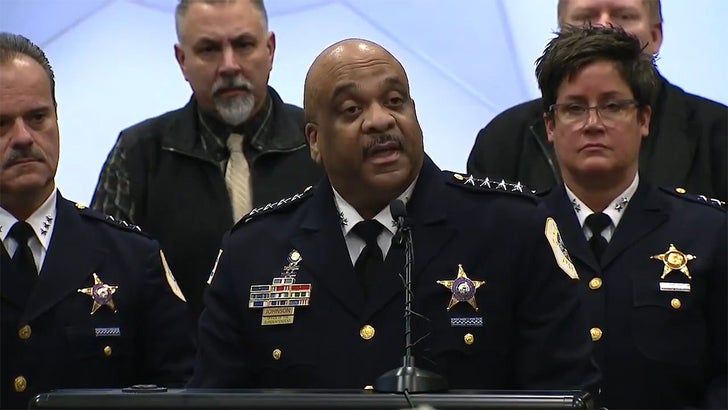 Federal law enforcement sources tell us they're still investigating the letter and have drawn no conclusions. Both federal and state law enforcement sources say the operating theory was that the 2 brothers -- Abel and Ola Osundairo -- may have mailed the letter because, when cops raided their apartment and seized magazines, there were pages missing.

Obviously, if the brothers sent the letter, it comes back to Jussie -- because they would have done it at his behest -- but as one federal law enforcement source tells TMZ, "I think he [Johnson] went too far. We're not there yet."

The FBI tells TMZ they are assisting Chicago PD in determining who sent the letter. We asked repeatedly if they are conducting an independent mail fraud investigation, but they will neither confirm nor deny. 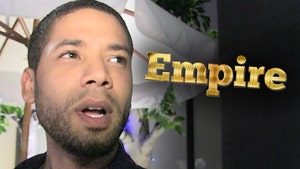