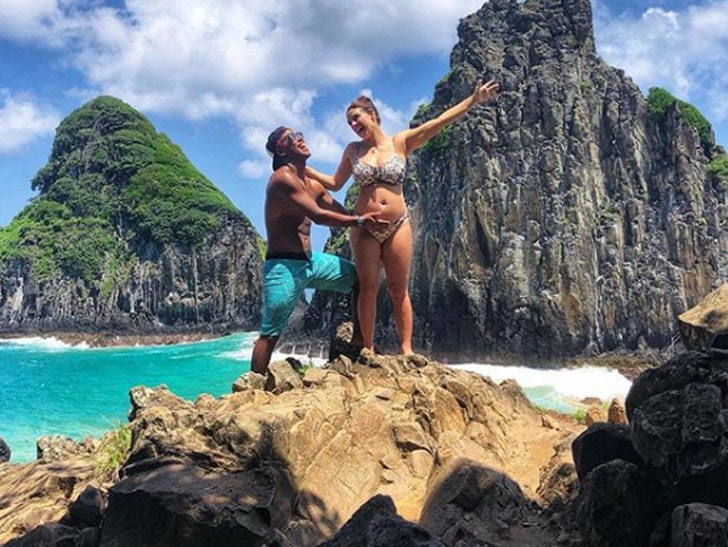 UFC rising star Mackenzie Dern just revealed she's PREGNANT -- but assures her fans she'll get back in the Octagon to fight again after the baby is born.

The 25-year-old is 7-0 as a pro MMA fighter -- with 2 of those wins in the UFC -- and she's been hailed as "the next Ronda Rousey" because of her dominant ground game.

But, her career will be put on hold for a while because Dern -- who's dating Brazilian pro surfer Wesley Santos -- is now with child.

"God makes everything so perfect! I am so happy to be able to share this news! I’m going to be a Mom," Mackenzie posted.

"I love so much our family and now I have one more HUGE motivation for inside and outside the ring!! Thank you God for this blessing."

As for her fighting future, Dern says ... "I can’t wait to be back in the ring!"

Dern is considered one of the top female jiu-jitsu practitioners in the world. She famously defeated Gabi Garcia at the 2015 World Pro Open.

During her May fight, Dern weighed in 7 pounds over the strawweight limit of 116 and she was fined 30% of her purse.

Unclear when the baby is due and when Dern expects to return to the Octagon. 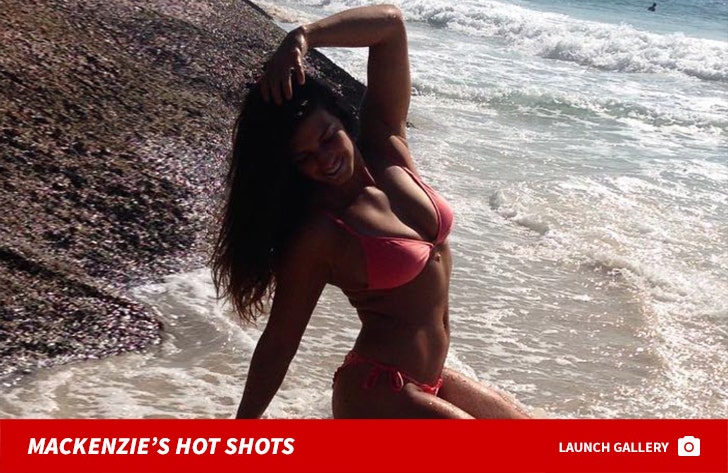 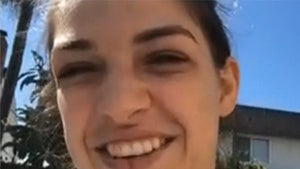 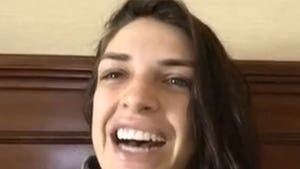