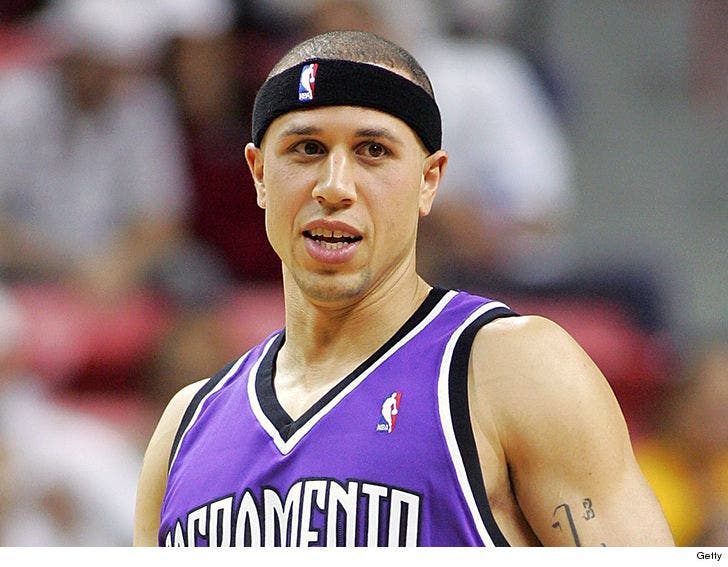 Ex-NBA star Mike Bibby -- the #2 overall pick in the 1998 draft -- is being investigated in Arizona after a high school teacher accused him of sexual abuse and harassment.

Bibby is adamant the allegations are false.

40-year-old Bibby is now the head basketball coach at Shadow Mountain High School -- where a female teacher at the school claims he forcefully rubbed his genitals against her during a 2017 incident.

According to official documents, the woman claims Bibby grabbed her by the waist and pulled her into his car while on school grounds -- and then proceeded to grind up on her.

The woman filed a request for a restraining order in February 2019 -- which a judge granted on Feb. 22, according to The Arizona Republic. It's unclear why she waited so long to go to authorities.

Bibby is being investigated by the Phoenix Police Dept. -- and the Paradise Valley School District has also launched an internal investigation.

Meanwhile, Bibby's attorney, Donald Harris, is confident the NBA player will be exonerated.

"I can say with pretty much certainty this alleged incident didn't happen and that will be shown down the road," Harris told the Arizona Republic.

"Michael Bibby did not participate in a sexual assault of any way, shape or form that was alleged by this lady two years ago."

Since the school was not formally made aware of the allegations until recently, Bibby has still been coaching at Shadow Mountain -- where he led the basketball team to its 4th consecutive state title over the weekend.

Bibby has been with the school for 6 years -- during which Shadow Mountain has racked up 5 state championships.

Bibby -- the son of former NBA player and coach Henry Bibby -- attended Shadow Mountain back in the '90s before becoming a superstar at the University of Arizona in Tucson.

After he was selected by the Vancouver Grizzlies in the '98 Draft, Bibby spent 14 seasons in the NBA -- playing for teams like the New York Knicks, Sacramento Kings and Atlanta Hawks.

Though he never made an All-Star team, Bibby was a solid NBA player -- averaging 14.7 points a game, 5.5 assists and 3 rebounds.

After his NBA career, he played in the BIG3 -- captaining the Ghost Ballers squad. 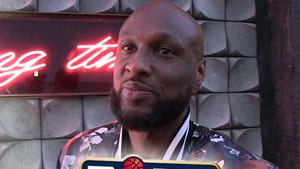 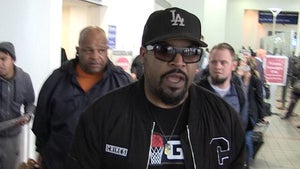 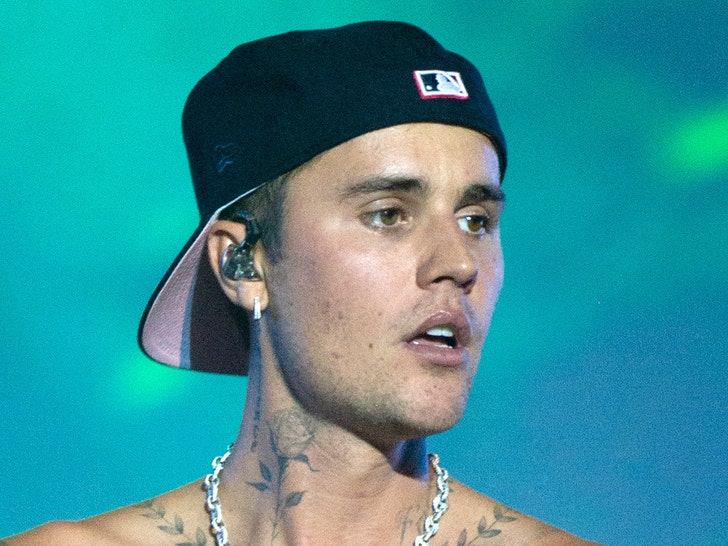