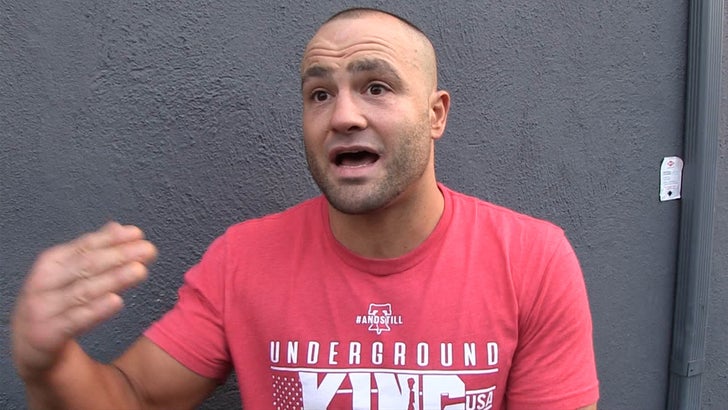 Conor McGregor would be STUPID to take a rematch with Khabib Nurmagomedov because it's a fight he'll never win ... ever ... so says Eddie Alvarez.

Of course, Eddie battled Conor back in 2016 at UFC 205 and lost via TKO in the 2nd round -- so he's well aware of what Conor's capable of doing in the Octagon.

But, Eddie says Khabib's wrestling is just too much for Conor -- the Irishman can't stop the Dagestani's ground game -- and if they run their 2018 fight back, it ain't gonna go well for McGregor.

"He can't overcome the style matchup," Alvarez says ... "Khabib just has a style that beats him. That's it."

There's another issue ... Eddie isn't convinced Khabib actually wants to fight again -- and thinks we may have seen the last of The Eagle.

As for Eddie, he's gearing up for his March 31 battle with Timofey Nastyukhin at the ONE Championship: A New Era event in Japan.

35-year-old Alvarez is a stud -- racking up a 29-6 record during his MMA career. He's also been a lightweight champ in both UFC and Bellator. 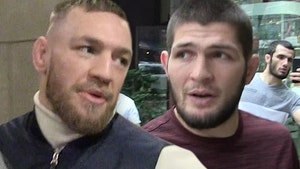