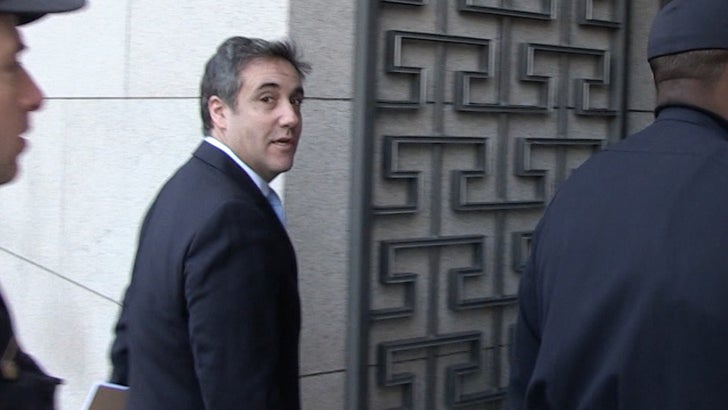 12:53 PM PT -- The Trump Campaign spokesperson, Kayleigh McEnany, has issued a statement about Cohen's testimony, stating, "Michael Cohen is a felon, a disbarred lawyer, and a convicted perjurer, who lied to both Congress and the Special Counsel in a 'deliberate and premeditated' fashion according to the Special Counsel's Office. Now he offers what he says is evidence, but the only support for that is his own testimony, which has proven before to be worthless."

She continued, "Prosecutors said his actions were to ensure that he would 'profit personally, build his own power, and enhance his level of influence.' This is the same Michael Cohen who has admitted that he lied to Congress previously. Why did they even bother to swear him in this time?"

We got Michael Cohen arriving at the United States Capitol as he prepares to testify before Congress about the misdeeds of Donald Trump.

Our photog notices Cohen seemed calm. The photog knew he wasn't going to get a preview of the testimony, so instead, he asked what music Cohen listened to in preparation for the big day.

Cohen will say some shocking things about Donald Trump when he testifies at 10 AM ET before the House Oversight Committee. He calls Trump a racist, a conman and a cheat.

Among the things he'll say ... "He once asked me if I could name a country run by a black person that wasn't a 'shithole.' This was when Barack Obama was President of the United States."

He adds, "While we were once driving through a struggling neighborhood in Chicago, he commented that only black people could live that way. And, he told me that black people would never vote for him because they were too stupid."

He will also submit letters he says he wrote at Trump's direction, threatening high schools and colleges not to release his grades or SAT scores. 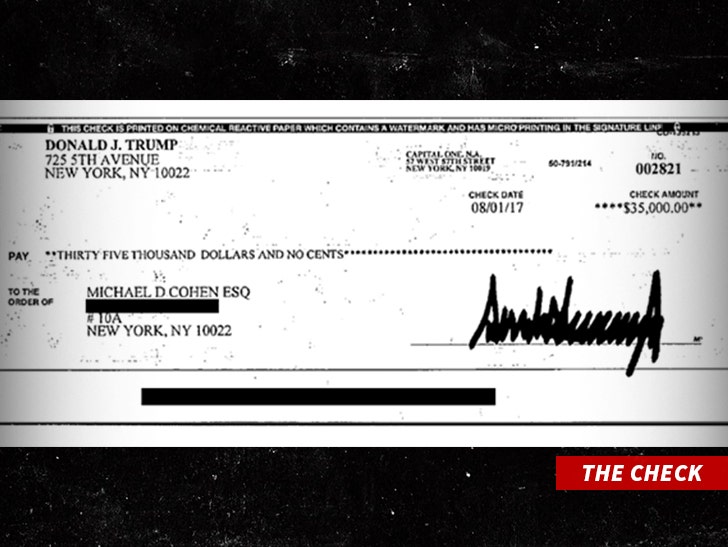 And, Cohen will submit a check that Trump wrote to him for $35,000 as re-payment for the Stormy Daniels hush money payment.

Cohen also says he lied to Melania about his affair with Stormy -- at Trump's behest -- and says it's one of his biggest regrets. 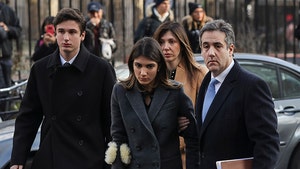 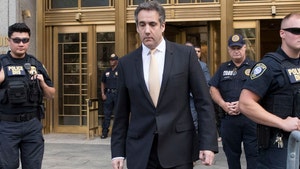