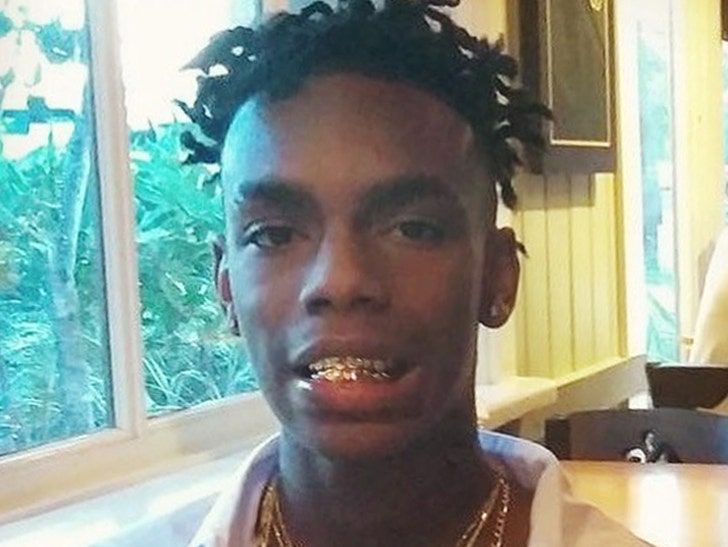 YNW Melly tried hatching an elaborate scheme to trick cops into thinking his buddies were killed by someone other than him and a pal -- at least, according to cops.

According to YNW's booking report out of Miramar, FL -- obtained by TMZ -- the rapper's friend, Cortlen Henry, drove to an ER in the wee hours of Oct. 26, asking for help for his two friends in his car, whom he claimed had been shot in a drive-by. 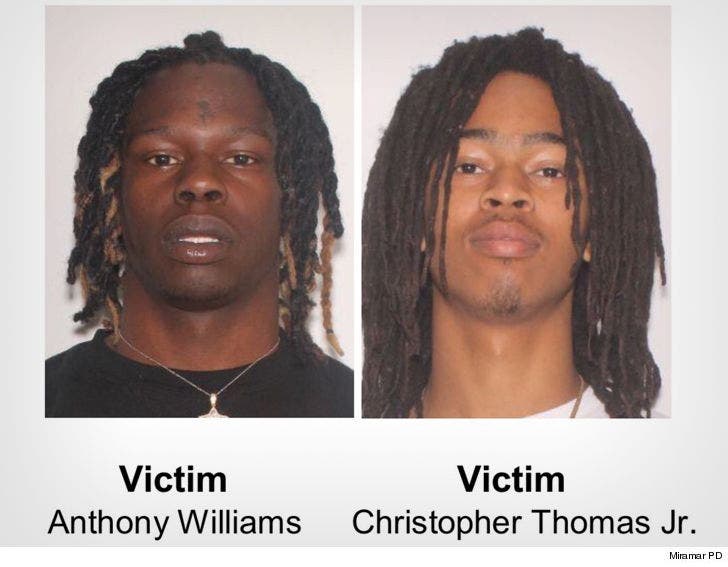 Cops say that the victims -- Anthony Williams and Christopher Thomas Jr. -- were pronounced dead at the hospital. They were both shot in the head, torso and back. Police say it was a grisly scene ... blood splattered about the car.

Cortlen told police he and his two pals had just wrapped a late night studio sesh, and as he was pulling off the freeway ... a car pulled up on his driver's side and opened fire. Cops confirm there were 8 bullet holes along the right side of the vehicle -- where Williams and Thomas sat. Cortlen escaped injury. 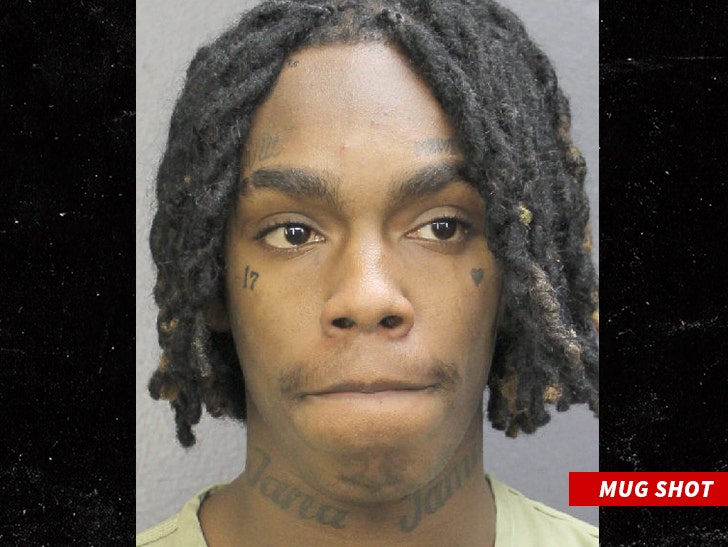 As police investigated Henry's account, they found forensic evidence leading them to believe he lied and was covering up a very different murder.

Cops say they found a shell casing inside the vehicle, along with 8 matching shell casings in a different location, where cops think YNW and Henry shot up the car to make it look like a drive-by.

Cops say the initial shot was fired from inside the vehicle -- not outside, as Henry claimed -- and originated from the left rear passenger side of the car, which is where they say they later discovered YNW had been sitting.

Police say surveillance footage from the recording studio shows YNW, Henry, Williams and Thomas getting in the car to leave. YNW got into the back left seat.

Cops say after Williams and Thomas were shot, YNW and Henry drove around with the dead bodies "for a period of time" before driving to the hospital. Henry later told police YNW was, in fact, in the same car with them ... but exited at some point and got in another car.

Something else that doesn't help YNW ... a documentary about his life and career, that cops say they watched ... which "glorifies his use and possession of firearms." Oh, and he's also got a song called "Murder On My Mind." It's dark stuff.

YNW and Henry have been charged with two counts of first-degree murder.