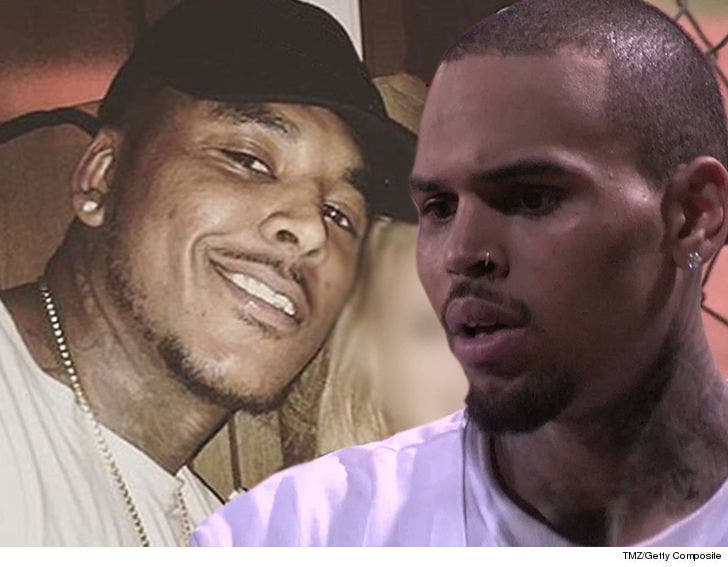 Chris Brown's friend, Lowell Grissom Jr., will NOT face any rape charges ... this according to the L.A. County District Attorney's Office.

Lowell had been accused of raping a woman at CB's house during a February 2017 party. The alleged victim, Jane Doe, sued Lowell and Chris back in May 2018 ... claiming she was supplied with cocaine, molly and weed and allegedly forced into performing sexual acts.

But, the D.A.'s office now says it won't file any charges against Lowell ... citing insufficient evidence.

According to legal docs, obtained by TMZ, the D.A.'s office says, "Based upon the lack of corroborating evidence and some slight discrepancies in the victim's version of the facts, this matter cannot be proven without a reasonable doubt. Therefore, with the concurrence of the investigating officer, prosecution will be declined." 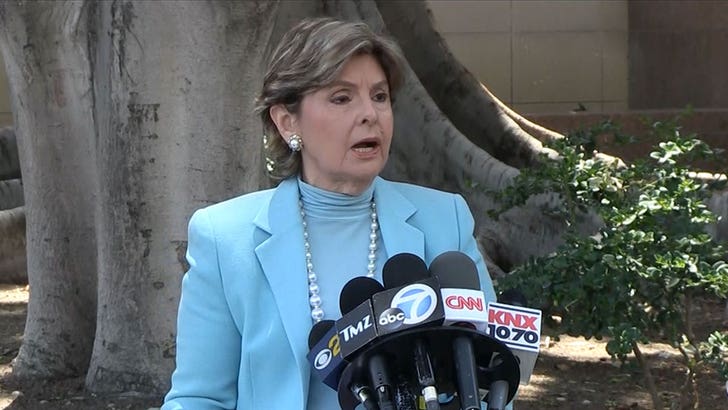 Doe's attorney, Gloria Allred, claimed during a news conference the case was "one of the most horrific sexual assault cases" she had ever seen. Grissom denies the allegations and his attorney accused Allred of a blatant attempt at a money grab.

The civil suit against Lowell and Chris is ongoing. 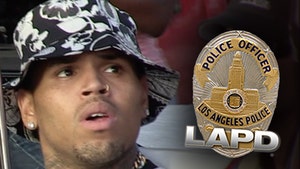 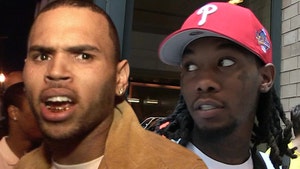 Chris Brown Tells Offset To Fight Him, Suck His D*** In Beef Over 21 Savage