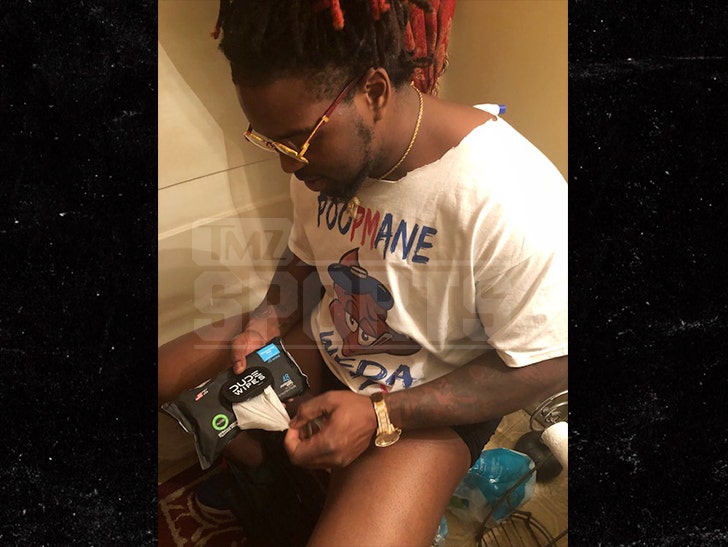 Who better to promote butt wipes than a guy named Cory "Poop" Johnson?!

That's what the guys at Dude Wipes thought -- and reached out to the Canadian Football League player to help push their personal hygiene line.

Of course, Poop -- a defensive lineman for the Toronto Argonauts -- got his legendary nickname after a famous interview during his college days at Kentucky, where he admitted he poops like 5 times a day.

"I try to poop, like, 5 times a day, 3 times a day. It’s hard to keep weight when you’ve got so much going out," Johnson said at the time.

Enter, the guys at Dude Wipes -- which burst onto the scene after an appearance on "Shark Tank" where Mark Cuban made a $300k investment for 25% of the company!!! 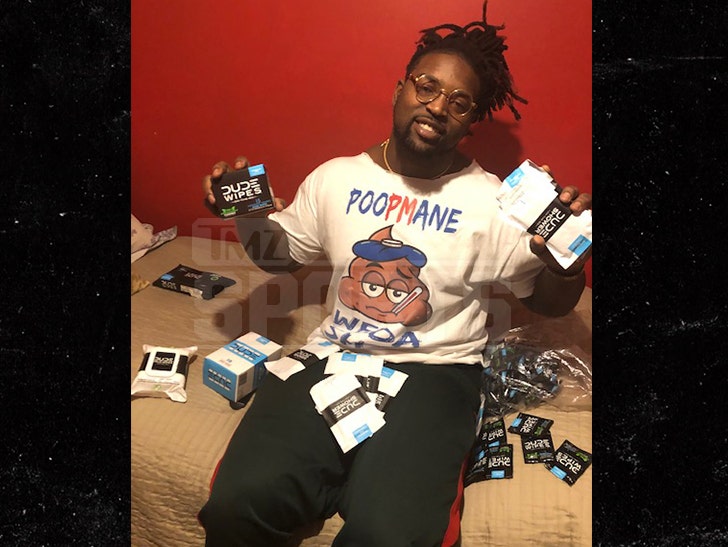 We're told the Dude Wipes guys sent Poop a bunch of free products -- you can see the pics -- and the assumption is they'd like to have some sort of business relationship moving forward.

It's not a bad investment for Dude Wipes -- the 26-year-old is a pretty solid player with the potential to make the jump to the NFL if he balls out in Canada.

And, now that he doesn't have to worry about how to keep his booty hole clean, he can spend more time crapping all over quarterbacks. 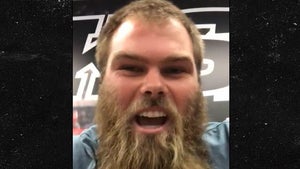 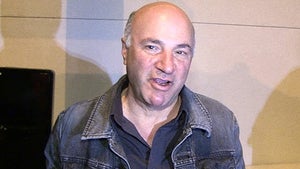