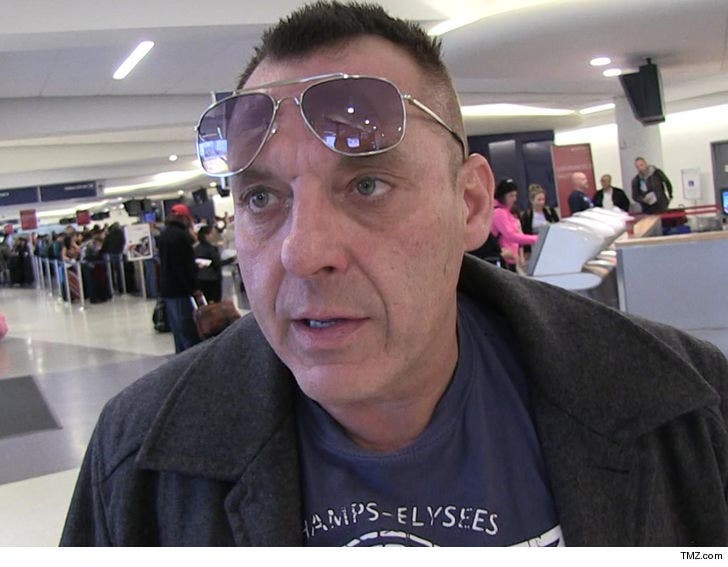 Tom Sizemore caught a HUGE break in his drug case after striking a plea deal ... but he's not out of the woods just yet.

The Burbank City Attorney's Office tells TMZ ... the actor entered a pretrial drug diversion program as well as a drug prevention program, which he'll have to complete as part of the deal. Tom also must keep his nose clean for at least a year. The judge can cut him free in 12 months if Tom makes a lot of progress, but if he doesn't the judge can extend the drug programs another 6 months.

If all goes according to plan ... prosecutors will drop the case.

Here's hoping Tom stays on the straight and narrow. 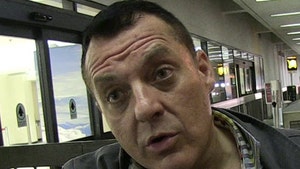