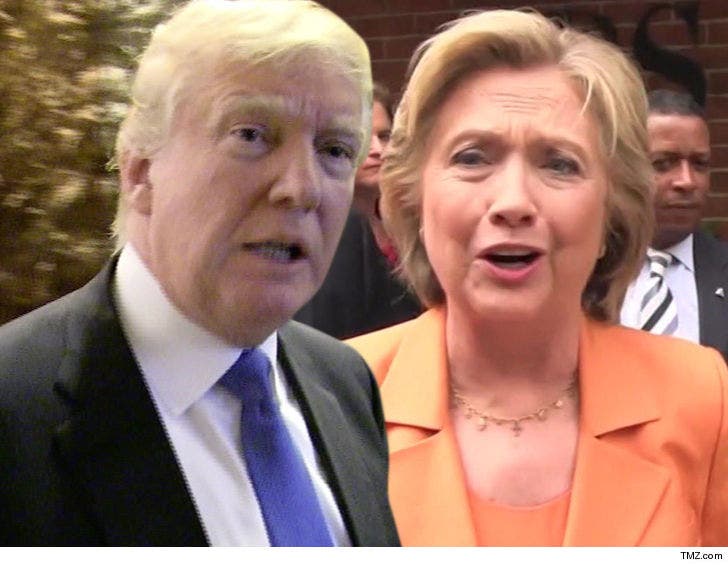 Donald Trump thought he landed a nice jab at Hillary Clinton by basking in her decision not to run in 2020 -- but looks like she's getting the last laugh ... and Regina George would love it!

DT took the first shot Tuesday, tweeting -- naturally -- his response to "Crooked" Hillary not running ... "'Aw-shucks, does that mean I won’t get to run against her again? She will be sorely missed!"

“(Crooked) Hillary Clinton confirms she will not run in 2020, rules out a third bid for White House.” Aw-shucks, does that mean I won’t get to run against her again? She will be sorely missed!

Hillary did promise to continue fighting for what she believes in ... and looks like giving Trump the business is on that list. After his Twitter-diss she clapped back "Mean Girls" style.

She posted a classic GIF of Rachel McAdams' character asking Janis why she's so obsessed with her. Hard to argue with that -- years after his 2016 victory, POTUS never passes up an opportunity to reference her ... and never glowingly.

Funny enough, a Twitter account for the Embassy of Israel responded to the Ayatollah with the same thing when the Iranian dictator went on a tirade against the country.

BTW, can we all stop trying to make "Mean Girls" happen again? It's so NOT fetch! 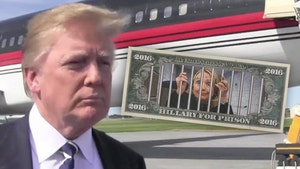 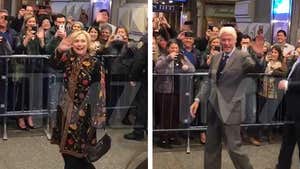 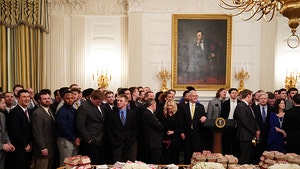