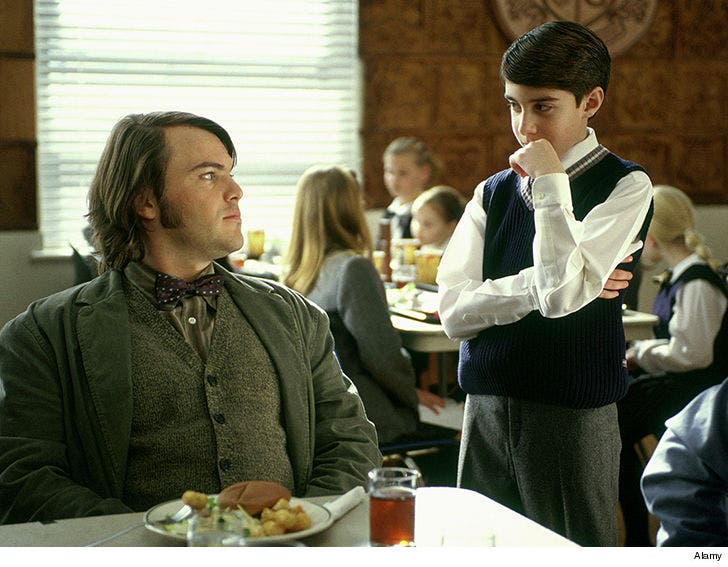 "School of Rock" star Joey Gaydos Jr.'s alleged crime spree hit close to home, quite literally, because cops say he even stole from his father.

TMZ broke the story, Joey -- who played lead guitarist Zack in Jack Black's classic flick -- was busted 4 times in the last 5 weeks for stealing guitars and amplifiers, and he's facing felonies for larceny and grand theft.

But, we've now learned 2 amps he allegedly jacked belonged to his pops. According to the Charlotte County Sheriff's Office ... Joey's father called the police to report them missing and named his son as the perp. 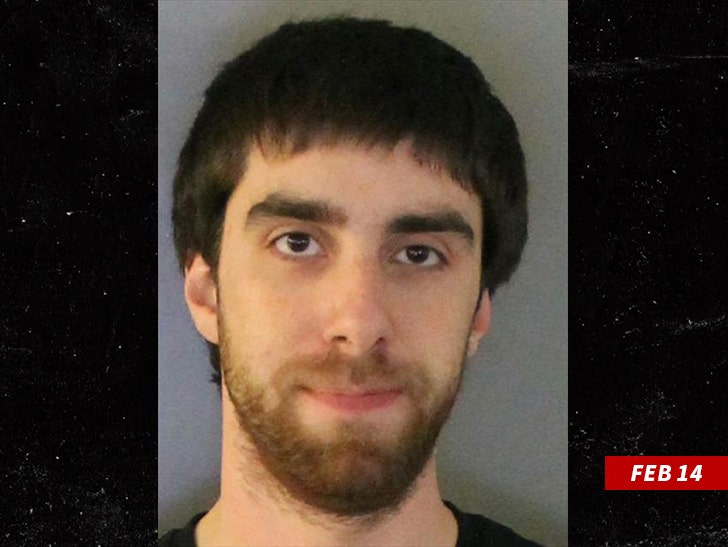 Cops say Joey's father told them his kid had stolen from him in the past. He never reported it until now because he thinks Joey's now stealing to support an addiction to heroin.

According to cops ... Joey fessed up to stealing and pawning the amps worth $2,100 -- and also told them he wanted to make amends and get treatment. 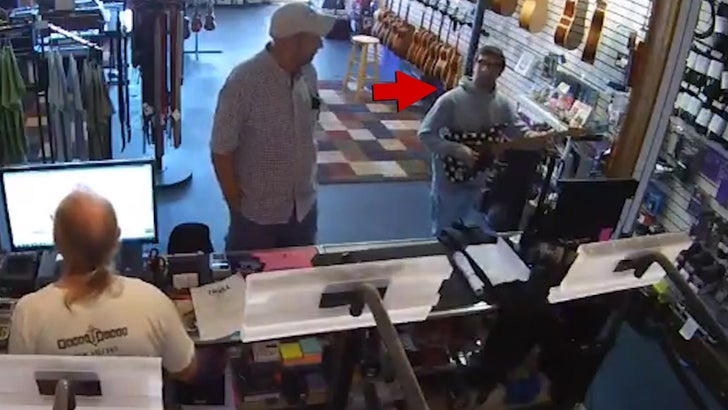 As we reported ... cops released surveillance footage allegedly showing Joey walk out of a store with a Buddy Guy Fender Stratocaster. He was nabbed 4 days later when he allegedly tried to hit another store. 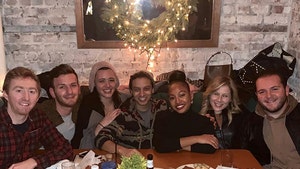 'School of Rock' Kids Reunite for the Holidays 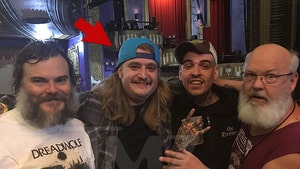