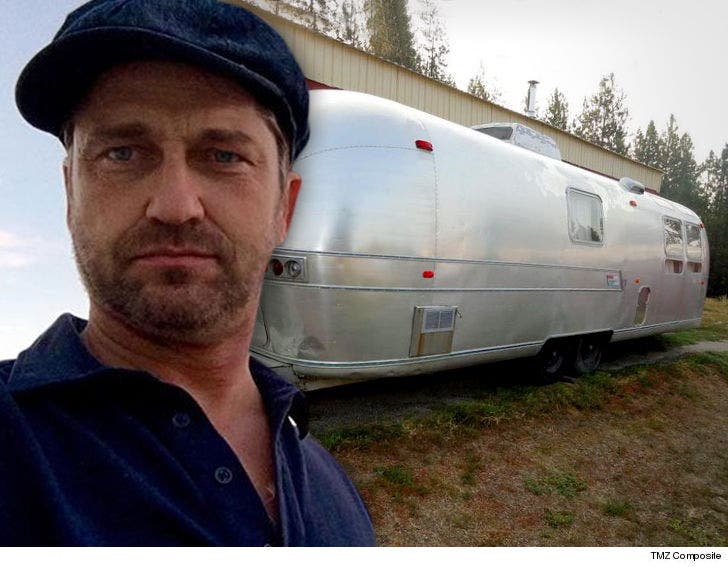 Gerard Butler's restoration effort for a vintage Airstream just hit a huge snag ... because someone stole the trailer straight outta the shop where it was getting tricked out!!!

Law enforcement sources tell TMZ ... earlier this week, Gerard's 1969 Airstream Silver Sovereign was stolen from the parking lot at a fabrication shop in the San Fernando Valley. We're told someone smashed a gate and made off with the trailer, which is valued at around $11,000.

Our sources say the actor purchased the mobile home out of state and was in the process of having it restored. We're told it was essentially a shell. 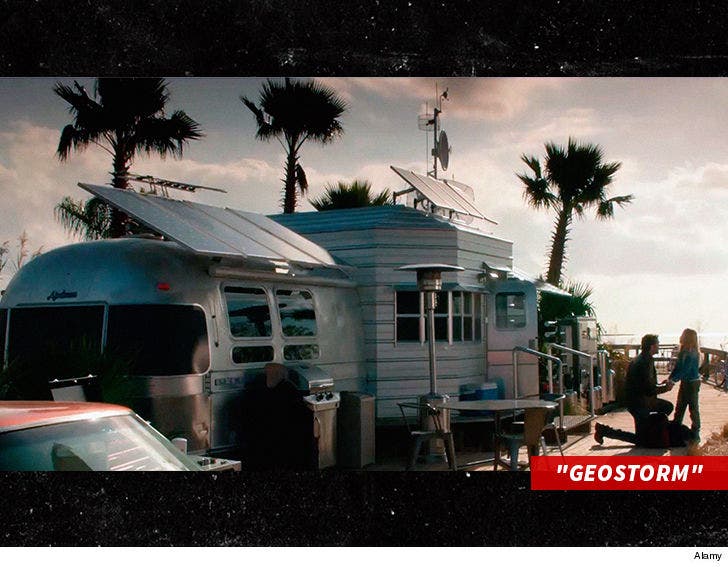 If you think you've seen Gerard with a pimped out trailer before, you're right ... he lived in one during his starring role in the 2017 movie, "Geostorm." No word if he was trying to recreate that one.

So far, we're told LAPD has no suspects. 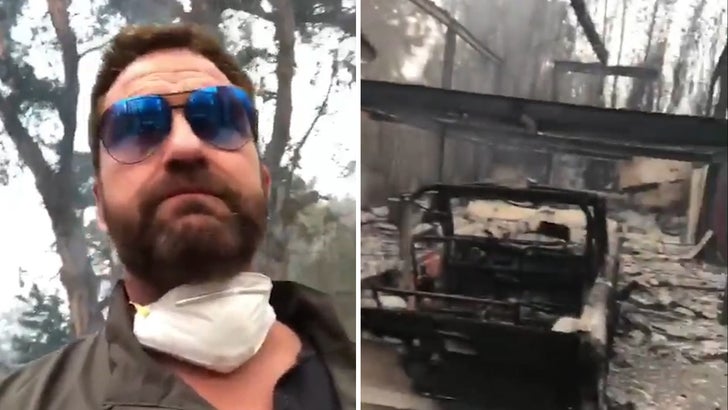 It's another heartbreaking loss for Gerard ... remember, back in November his Malibu home was scorched in those horrific wildfires. 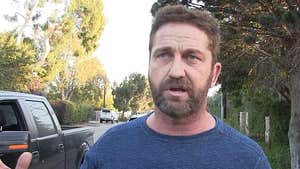 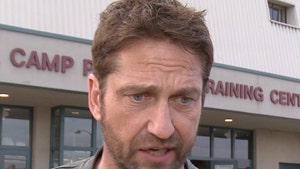