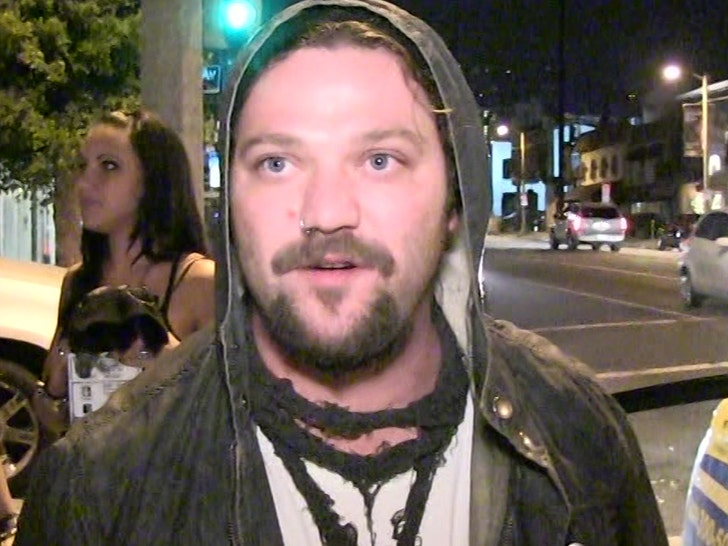 Bam Margera is finally getting the help his family and friends firmly believe he needs -- days after that on-camera rant at his manager -- but he didn't go easily ... TMZ has learned.

A family source says the former "Jackass" star was admitted into a behavioral facility. We're told Bam was resistant, and family members had to have him committed. The plan now is for him to consult with multiple specialists to come up with a recovery plan.

As you know, Bam's been in and out of rehab in the past for alcohol abuse.

We're told friends and family think his drinking had gotten out of hand again, but they also believe he's suffering from a personality disorder. 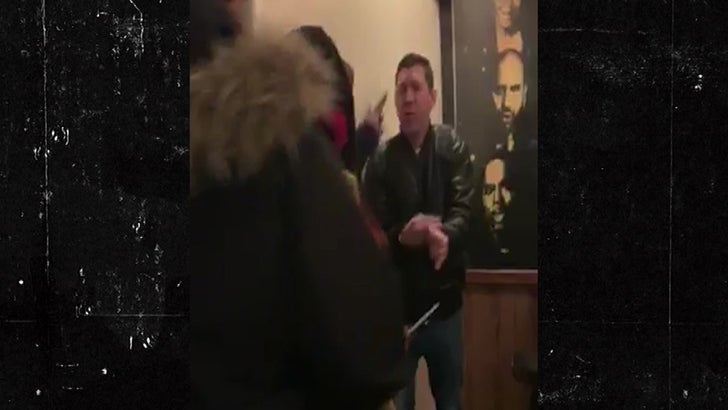 TMZ broke the story ... Bam threatened to smash his manager's face after showing up to an empty NYC comedy club where he was slated to perform. In the video, Bam called his manager a "f***ing p***y" and threatened him.

Bam, who witnesses say appeared intoxicated, had canceled his 7 PM show after getting into an argument with his wife, Nikki.

He showed up at 8 PM for his 10 PM show, and lost it on his manager because he expected the club to be full.