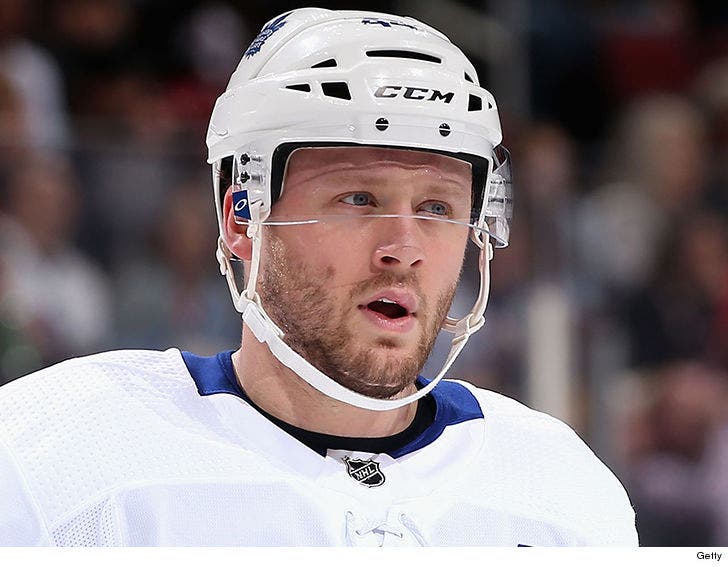 10:16 AM PT -- The NHL has concluded its investigation and has determined Rielly did NOT use homophobic language ... although it was not revealed what he DID say.

"Following a thorough investigation, the National Hockey League has determined that Toronto Maple Leafs defenseman Morgan Rielly did not direct a homophobic slur at referee Brad Meier during last night's game with the Tampa Bay Lightning at Scotiabank Arena," Colin Campbell, Senior EVP of Operations said in a statement.

"League officials interviewed several of the participants in the game - including Rielly and Meier - and reviewed audio of the alleged incident. All of those interviewed adamantly denied that Rielly uttered a slur and the audio supported their statements.

The National Hockey League does not tolerate language or gestures that disparage anyone based upon their race, creed or sexual orientation and continues to work to ensure that our games are played in a welcoming atmosphere for all of our players, coaches, officials and fans."

The NHL has launched an investigation into Morgan Rielly -- after a hot mic seems to have captured the Maple Leafs star calling a referee a "f*cking f***ot" ... but there's a twist.

It all went down during Monday's Leafs vs. Tampa Bay Lightning game -- when Rielly got into a heated exchange with a ref ... and people watching on TV claim they heard the homophobic slur.

There's a debate over whether Rielly used the homophobic f-word or if he said, "F*cking rag it" ... a hockey term that essentially means to freeze the puck and waste time.

Either way, the NHL says it's investigating -- "The NHL is aware of reports that a homophobic slur was used during the Maple Leafs-Lightning game," the league announced Monday.

"The League is investigating the incident and will have no further comment until this investigation is completed."

Leafs GM Kyle Dubas also addressed the alleged slur, saying "The issue of homophobia is one the Toronto Maple Leaf Hockey Club strongly condems and takes very seriously. We are in communication with the NHL and are cooperating fully with their office."

The 25-year-old was NOT penalized during the game for whatever he said ... but the league has handed down punishments from game suspensions to fines in recent incidents.

Rielly -- the 5th overall pick to the Leafs in the 2012 draft and one of the top scoring defensemen in the league this season -- has yet to address the incident.

Rielly seems to be a support of the LBGTQ community -- and famously posted a pro-gay rights tweet in August saying, "Happy pride day Vancouver." 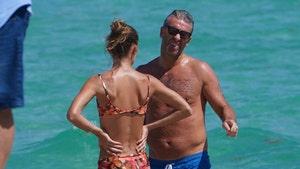 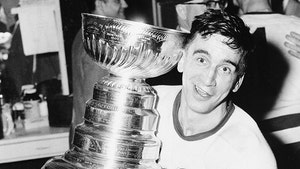