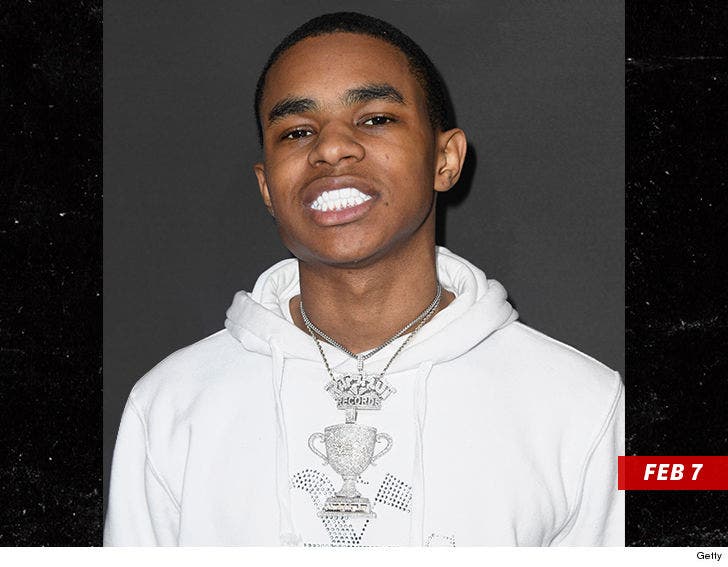 YBN Almighty Jay's alleged attackers are flaunting the rapper's stolen chain in a new music video ... and taunting J Prince in the process.

The Rap-A-Lot Records piece, which was snatched from Jay over the weekend during that brutal NYC street fight, is prominently featured in a new music vid from Zae Numbafive -- the man J Prince is accusing of carrying out the robbery. 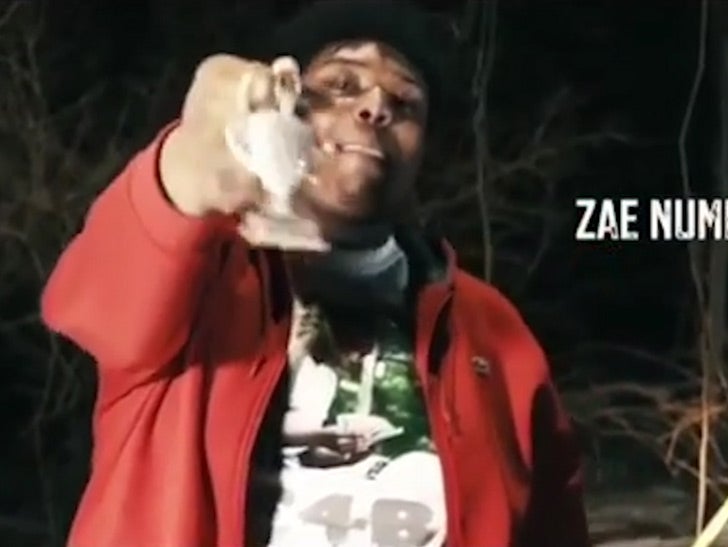 Zae's crew is definitely sending a message to J Prince ... dangling the chain in front of the camera, and teasing it all over social media. Translation: What are you gonna do about it?!?

It's a really bold move ... considering J Prince put out an APB to his "mob ties" to nab Zae and his crew. Prince has a good record when it comes to squashing beefs and getting back snatched chains.

It's interesting ... the music vid dropped Monday night, but now Zae is claiming he and his crew had nothing to do with the chain snatching. However, there's no denying ... the bling he's flaunting on camera ... looks a LOT like Jay's.