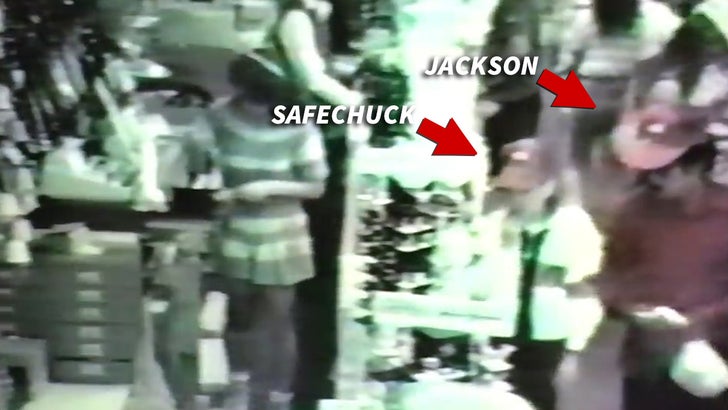 Michael Jackson put on a cheap disguise to go shopping for jewelry with a young boy back in 1989, and it turns out the child was James Safechuck.

Surveillance video from a Zales in Simi Valley showed Jackson wearing a costume that included a phony mustache, fake teeth and a wig. Security thought he looked suspicious and actually stopped Jackson, thinking he was going to rob the store. Several media outlets covered the story back then because it was Michael Jackson getting questioned as a potential thief.

TMZ has confirmed the boy in the video is Safechuck. No one knew that at the time, and the child was barely mentioned in any of the reports about Jackson being stopped by security.

A report from when the story first broke said Michael only purchased toys and some sunglasses that day. 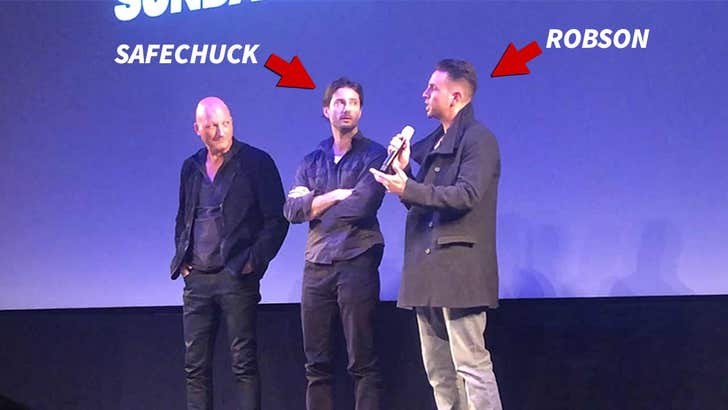 It's interesting because in the HBO documentary, "Leaving Neverland" ... Safechuck talks about the "engagement ring" he says Jackson bought for him. We're told the purchase didn't happen during this trip to the store.

It was previously unknown this famous vid included Jackson in the act of trying, though ... allegedly. 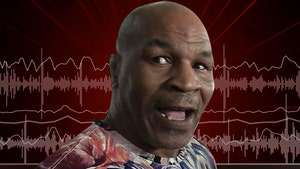