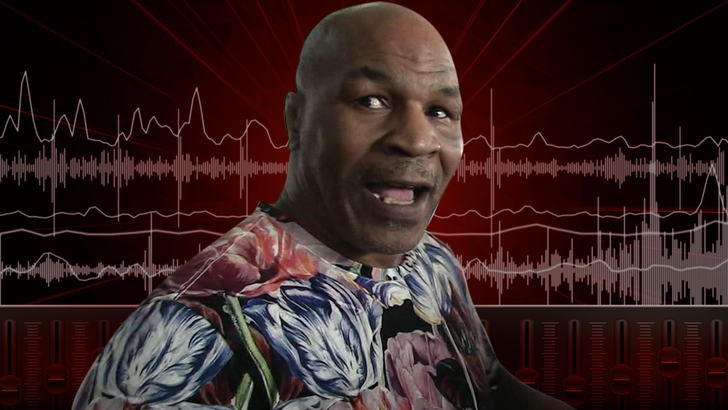 Mike Tyson says he loved Michael Jackson ... but there's no way in hell he would've let his kids hang with MJ unattended.

The legendary boxer joined Michael Rapaport on his "I AM RAPAPORT" podcast (coming to Luminary this spring) ... where he was asked about the explosive "Leaving Neverland" documentary.

Of course, Wade Robson and James Safechuck -- the two centerpieces of the HBO special -- accused Jackson of sexually abusing them as children.

Tyson -- who was friends with Jackson and even visited him at Neverland several times -- says he believes a lot of the blame falls on the parents of the kids.

"The parents have to be responsible for that sh*t. I just thought the fact that these kids, Michael is telling them, 'if anyone knows about this we're both gonna go to prison forever.' It was just ... really horrible."

Tyson says "whatever happened when [Robson and Safechuck] was kids is wrong" ... but did critique the men for participating in the documentary.

"What you're doing now is even wrong. Coming out saying this stuff. It comes across that these are guys just out to get some money."

The Jackson estate has blasted the HBO doc and MJ's accusers ... saying the allegations in "Leaving Neverland" are false.