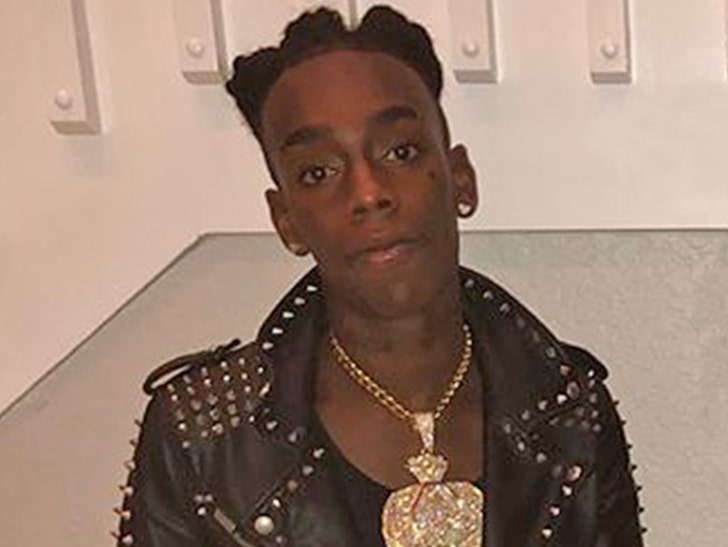 YNW Melly was super tight with the family of one of his alleged murder victims -- so much so, he has the guy's mother's name tattooed on his neck.

Jana Thompson tells TMZ ... her son, Anthony Williams, loved YNW and the other suspect, Cortlen Henry, like brothers. She says, "We opened up our homes & our hearts to them."

Anthony is one of 2 men YNW and Henry allegedly killed ... and Jana is, understandably, shell-shocked. She says the fact that they entered not guilty pleas "feels like another stab in the heart to myself & my family." 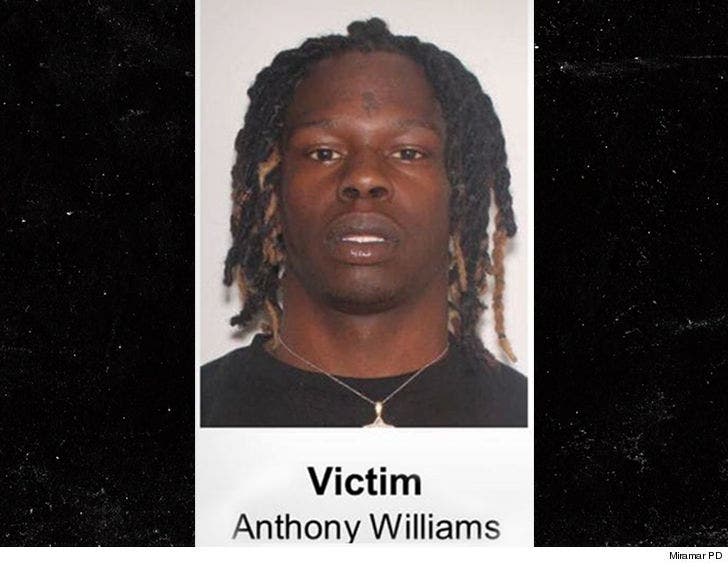 Jana adds, "It’s inconceivable that these very people are the ones responsible for this horrifying murder. I will not stand idle and will fight vehemently for justice!”

YNW has a neck tattoo that reads "Jana" ... it's crystal clear in his mug shot. We're told it's a tribute to Mrs. Thompson and shows just how close he was to Anthony and his mother.

Jana says it's entirely possible she will file a civil suit against Melly and Henry. We're told she's hired the firm of Steinger, Iscoe & Greene to explore her options.

As we reported ... cops believe Melly and Henry killed Williams and Christopher Thomas Jr.﻿, but hatched an elaborate scheme to make it seem like the murders were the result of a drive-by shooting pulled off by unknown assailants.

Cops say after Williams and Thomas were shot, YNW and Henry drove around with the dead bodies "for a period of time" before driving to the hospital.

Melly and Henry have each been charged with two counts of first-degree murder. 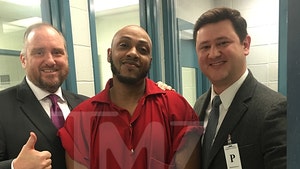