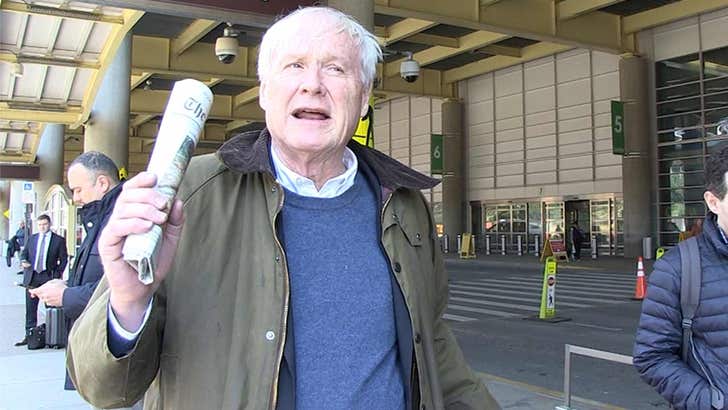 If you don't WIN in Philadelphia, the fans will DESTROY you. It will be brutal. It will be merciless ...

The 'Hardball' host is from Philly and says he knows exactly how things will go if Harper doesn't live up to his brand new $330 MILLION contract with the Phillies.

Matthews says he knows firsthand how quickly people in Philly will turn on you -- he watched Pete Rose get BOOED by his own Phillies fans in the World Series in the early '80s!!!!

"He struck out and the crowd booed him!! This is Pete Rose!!"

Of course, Philly fans have a long-storied history of being hard on sports teams ... they once threw snowballs at Santa Claus at an Eagles games!!

But, if Harper wins, Matthews says life will be GREAT in the City of Brotherly Love.

"Philly fans, they love you, but they demand great stuff from you." 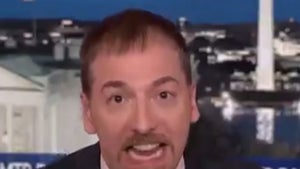